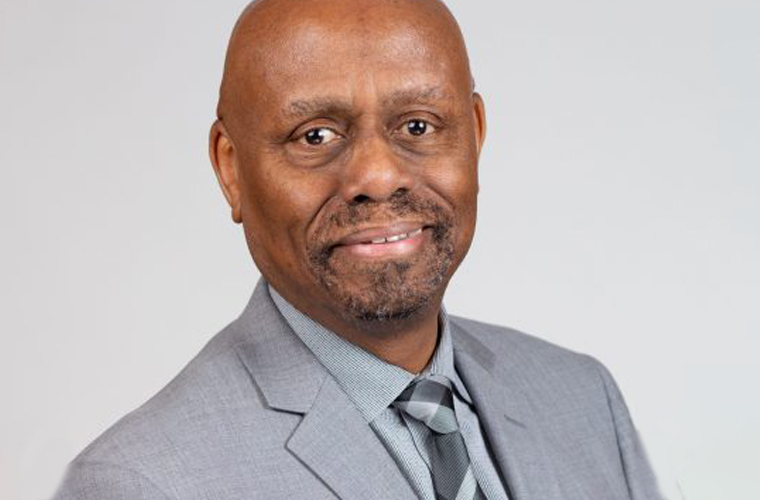 Research physicist and physics professor Sekazi K. Mtingwa was born on October 20, 1949, in Atlanta, Georgia. After receiving his B.S. degrees in physics and pure mathematics (Phi Beta Kappa) from the Massachusetts Institute of Technology (MIT) in 1971, Mtingwa enrolled at Princeton University and graduated from there with his M.A. and Ph.D. degrees in theoretical high energy physics in 1976. Mtingwa was awarded doctoral fellowships from the National Fellowships Fund and the Ford Foundation. Upon graduation, he was awarded post-doctoral fellowships and research assistantships at the University of Rochester, the University of Maryland at College Park, and the Fermi National Accelerator Laboratory (Fermilab).

In 1981, Mtingwa joined Fermilab as a research physicist where he, along with James Bjorken, developed a theory of particle beam dynamics, “intrabeam scattering,” which standardized the performance limitations on a wide class of modern accelerators. Mtingwa also played an important role in the design and construction of two of the Antiproton Source accelerator systems at Fermilab that were used in the discovery of the top quark and other particles. During 1988-1991, Mtingwa joined the staff of Argonne National Laboratory where he performed research on a futuristic accelerator concept called wakefield acceleration. In 1991, Mtingwa joined the faculty at North Carolina A & T State University as Chair and Professor of physics. Mtingwa was named J. Ernest Wilkins, Jr. Distinguished Professor of Physics at Morgan State University in 1997 and then returned to North Carolina A & T State University in 1999.

He served as the Martin Luther King, Jr. Visiting Professor of Physics at MIT from 2001 to 2003. He joined the faculty at Harvard University in 2003, where he served as Visiting Professor of Physics for two years. Returning to MIT in 2006, Mtingwa was named Lead Physics Lecturer in the Concourse Program in the Office of the Dean for Undergraduate Education. He was also appointed as the Faculty Director of Academic Programs in the Office of Minority Education. In 2011, he became the Principal Partner of Triangle Science, Education & Economic Development, LLC and he was appointed Senior Physics Consultant at Brookhaven National Laboratory.

In addition to his research activities, Mtingwa is involved in a number of national and international initiatives. He is a founder of the African Laser Centre (ALC) and was the principal author of the Strategy and Business Plan upon which the ALC is based. In 1977, Mtingwa was a co-founder of the National Society of Black Physicists (NSBP) and served as NSBP President from 1992 to 1994.

Mtingwa has been recognized by national and international organizations for his contributions to science. In 1996, he received the Outstanding Service Award for Contributions to the African American Physics Community from the National Society of Black Physicists. The National Council of Ghanaian Associations honored Mtingwa with the Science Education Award in 2007 for advancing science education among African peoples. Mtingwa was inducted into the African American Biographies Hall of Fame in 1994, and he was elected as a Fellow of the American Physical Society in 2008.

Sekazi Mtingwa is married to W. Estella Johnson; they have two daughters.