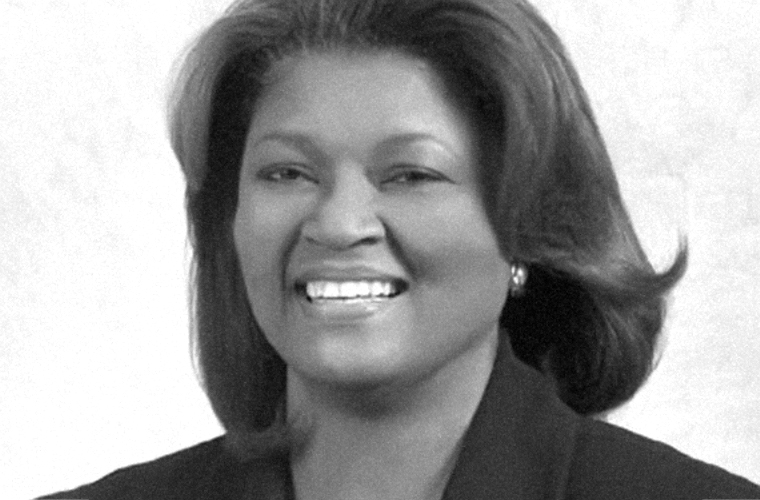 Shirley F. Marks, M.D., is nationally recognized for her efforts to reduce the stigma associated with mental illness and for advocating parity in mental health treatment and access. Between 1981 and 1990, she appeared weekly as a psychiatric consultant on Good Morning Houston, a talk show on KTRK television, discussing topics such as eating disorders, forensics, women’s health, and domestic violence.

Shirley F. Marks was born in Tyler, Texas in 1946. Her parents, who were both educators, instilled in her the desire to make a difference in other peoples’ lives. She attended Tyler public schools and was class valedictorian. She majored in biology at Spelman College in Atlanta, Georgia, and spent a year as a Merrill Scholar at Austria’s University of Vienna Institute of European Studies. She enrolled at Harvard University in Boston, Massachusetts, and in 1973 became the first Spelman College alumna—and only the second African American woman in twenty-three years—to graduate from Harvard Medical School. In 1976, she completed her psychiatry residency at the Harvard-affiliated McLean Hospital in Belmont, Massachusetts. That same year, she also received a master’s of public health in Behavioral Sciences from the Harvard University School of Public Health, using a Psychiatric Epidemiology Fellowship award to focus her studies in mental health and community psychiatry.

After completing her medical studies Dr. Marks returned to Houston, Texas to teach Baylor College of Medicine, where she was an assistant professor of psychiatry from 1976 to 1993. During that time she was also director of the Outpatient Drug Treatment Program at Veterans Affairs Medical Center in Houston. In 1993 she accepted the position as medical director of the Trauma Recovery, Eating Disorders and Women’s Programs at the University Park Hospital in Tyler and began providing psychiatric services to inmates of the Texas Bureau of Prisons in Fort Worth.

Dr. Marks is currently in private practice with the Covenant Psychiatric Group of the Covenant Health System, in Lubbock, Texas, and is a clinical assistant professor of psychiatry in the Department of Neuropsychiatry at Texas Tech Health Science Center.

Throughout her career, Dr. Marks has been a powerful spokesperson and advocate for women’s issues, particularly in her efforts to stop violence against women. For over fifteen years, she has provided clinical services and expertise both to women in need of trauma recovery treatment as well as to women incarcerated in state and federal prisons. In recognition of her commitment to these issues, in 2000 the National Medical Association Council on Concerns of Women Physicians honored her with its Service Award. She considers violence and depression public health issues and has called attention to the alarmingly high suicide rate among young African American males.

In the year 2000, Dr. Marks was awarded a Tobacco Initiative Community grant from the Office of Tobacco Prevention and Control, Texas Department of Health, to help educate the young people in Lubbock about the dangers of tobacco use.

As president of the Black Psychiatrists of America, Incorporated, Dr. Marks has helped to triple its educational grant fund and has provided a forum for trans-cultural education for psychiatric-care providers of African American patients. The organization, under her leadership, has also helped to build partnerships between psychiatric associations and mental health advocacy groups.