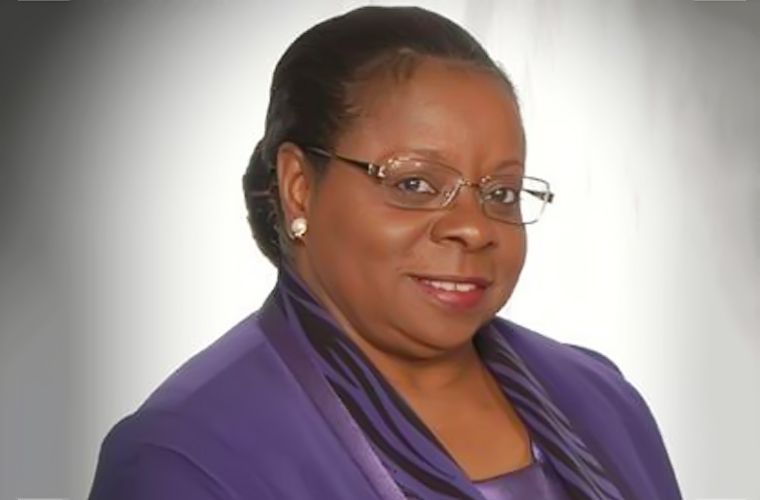 Margaret Ellen Mayo Tolbert lost both her parents while growing up, but with support from her grandmother and mentors, she graduated as valedictorian from East Suffolk High School. One of the few women studying chemistry at Tuskegee Institute (later Tuskegee University), she earned a bachelor of science degree in 1967. She went on to receive a master of science degree in analytical chemistry from Wayne State University and a doctorate in biochemistry from Brown University.

In 1979 Tolbert became the first woman to direct Tuskegee’s Carver Research Foundation, a position that allowed her to travel to affiliated institutions in Africa. She later entered government service and in 1994 became director of the Division of Educational Programs at the U.S. Department of Energy’s Argonne National Laboratory. Two years later she became the first African American and the first woman named the director of a Department of Energy laboratory (New Brunswick Laboratory). Tolbert was a senior advisor at the National Science Foundation, where she managed science and technology centers at major universities, and also worked to increase diversity in science and technology from 2002 until her retirement in 2011.

Tolbert has received numerous honors, including Tuskegee’s George Washington Carver Distinguished Service Award in 2007. She was named a Fellow of the American Association for the Advancement of Science in 1988. The author of numerous scientific papers, she also published her memoir, Resilience in the Face of Adversity: A Suffolkian’s Life Story (2015), in which she affirms the human ability to survive the unexpected, rally against adversity, and charge ahead on a path to personal accomplishment.