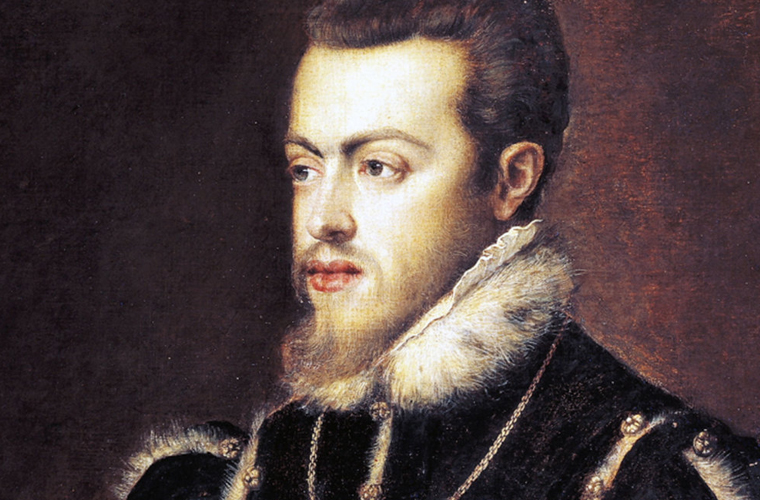 The English navigator Sir Francis Drake was the first of his countrymen to sail around the world. His daring adventures at sea helped to establish England’s naval supremacy over Spain and other European nations.

Francis Drake, the eldest son of a farmer, was born near Tavistock, Devonshire, England. His father, Robert Drake, later became a preacher and raised his twelve children as Protestants (followers of the Christian religion who are not part of the Roman Catholic Church). Raised in a poor environment, Drake’s family, like many Protestants, was forced from their home after a Catholic uprising. Young Drake soon developed a hatred for Catholics, especially those from Spain, Europe’s most powerful Catholic country.

Drake received some education, and he later learned the basics of navigation (getting a ship from one place to another by plotting position and direction) and seamanship and did some sailing near his home. The Drakes were related to the Hawkins family of Plymouth, England, who were well-to-do seamen and shipowners. The Hawkins connection got Drake a place on a 1566 slave-trading voyage to the Cape Verde Islands in Africa and the Spanish Main (South America’s northern coast).

In 1567 John Hawkins (1532–1595) made Drake an officer in a larger slave trading voyage. Drake ultimately was given command of one of Hawkins’s ships, the Judith, and accompanied his relative to Africa, Rio de la Hacha, and Santa Marta (a port on the coast of northern Colombia). The English were caught, however, in the harbor of San Juan de Ulúa (an island near Veracruz in eastern Mexico) by a Spanish fleet that opened fire without warning and destroyed most of their ships. Only Drake’s Judith and Hawkins’s small vessel escaped to England. Angered by this, Drake decided to devote his life to war against Spain.

By 1576 England’s relations with Spain had worsened. Drake returned to England, where a new expedition (a voyage made for a specific reason, such as to discover a new route or area) was being planned and in which Queen Elizabeth (1533–1603) had a financial share. Drake’s main instructions were to sail through the Strait of Magellan (a narrow waterway in the southern tip of Argentina) and probe the shores of Terra Australis Incognita, the great southern continent that many thoughts began with Tierra del Fuego. Drake received five ships, the largest being the Pelican (later named the Golden Hind ), and a crew of about 160.

The fleet left Plymouth in December 1577 for the southern Atlantic, stopping at Port San Julián in southern Argentina for the southern hemisphere winter. Ferdinand Magellan (c.1480–1521) had once crushed a mutiny (rebellion) there, and Drake did the same.

When Drake passed through the strait and entered the Pacific Ocean, only the Golden Hind remained; the other ships had been lost or had parted company. Bad winds forced him southward, and he perhaps sighted Cape Horn (the very southern tip of South America). In any event, he realized that the two oceans came together and that Terra Australis would not be found there. He traveled along the coasts of Chile and Peru, capturing and destroying Spanish ships but sparing Spanish lives.

Drake’s trip around the world continued through the Indian Ocean and the Cape of Good Hope (the southern tip of Africa). Drake arrived in Plymouth in 1580, praised by the public and the queen. In April 1581 he was knighted on the deck of the Golden Hind.

As relations between England and Spain grew even worse, Queen Elizabeth unleashed Drake on the Spaniards in 1585 and 1586. Drake captured several Spanish cities and inflicted great damage on Spanish morale. Now there was no avoiding formal war. Philip II (1527–1598) began assembling his Armada (a fleet of warships) in Portugal, which had been in his possession since 1580.

Queen Elizabeth appointed Lord Charles Howard of Effingham commander of her fleet and gave Drake, Hawkins, and Martin Frobisher supporting posts. Drake called for a strong blow at Philip’s unprepared Armada and received permission to strike. In April 1587 he recklessly sailed into Cadiz and destroyed or captured thirty-seven enemy ships. He then occupied the Portuguese town of Sagres for a time and finally, in the Azores (a group of islands in the North Atlantic), seized a large Portuguese carrack (ship) with a rich cargo bound homeward from Goa.

Drake met with his first major defeat in 1589 when he commanded the naval expedition sent to take Lisbon, Portugal. Drake did not go to sea again for five years. He concerned himself mainly with Plymouth matters. He sat in Parliament (England’s governing body), but nothing of the note marked his presence there.

In 1595 Queen Elizabeth thought she saw a chance of ending the war victoriously by cutting off the Spanish treasure supply from the Isthmus of Panama (a thin piece of land that connects North America to South America). For this, she selected Hawkins, then sixty-three, and Drake, in his fifties. The queen ordered that they must be back in six months, which was barely enough time to capture Panama. Hawkins soon died, leaving Drake in sole command. The Spaniards had strengthened their defenses, and Drake failed to capture the city.

After failed expeditions to capture Nombre de Dios (a port on the northern coast of Panama) and then Panama, Drake cruised aimlessly to Honduras and back and then fell ill of fever and dysentery (infection of the intestines). He died off Puerto Bello on January 28, 1596, and was buried at sea.