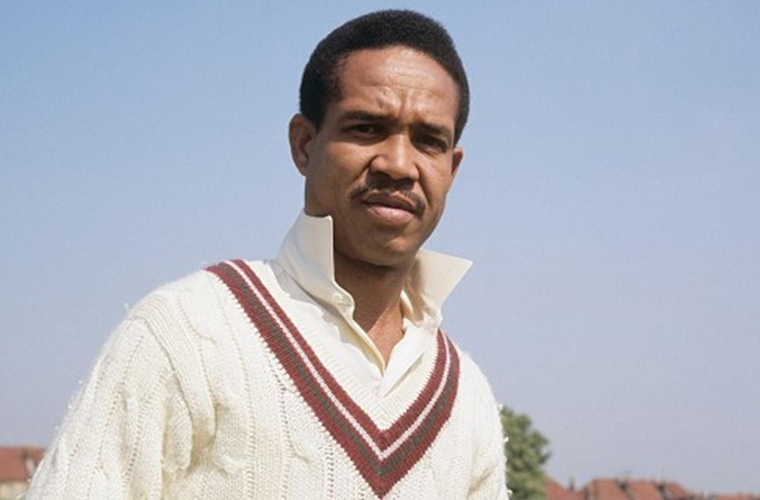 Sir Garfield Sobers, in full Sir Garfield St. Aubrun Sobers, byname Gary Sobers, (born July 28, 1936, Bridgetown, Barbados), West Indian cricketer, considered by many authorities the most gifted all-around player of all time. As a batsman, he established a record for Test (international) matches by scoring 365 runs, not out, in a single inning (West Indies versus Pakistan, 1957–58 season), a record that stood until 1994. He was an exceptional bowler who could bowl in every conceivable style, from medium pace to left-arm spin. He was also a brilliant fielder at any position but particularly adept in close-to-the-wicket fielding.

Sobers was educated at Bay St. School, Barbados, and became a left-hand batsman and a left-hand bowler in cricket. He entered first-class cricket at age 16 and bowled for the West Indies team against England during the 1953–54 season. His team defeated Australia and then, in 1966, beat England three matches to one. His Test career lasted 20 years, and he captained the West Indies 39 times. He also captained the Nottinghamshire English county team (1968–74). 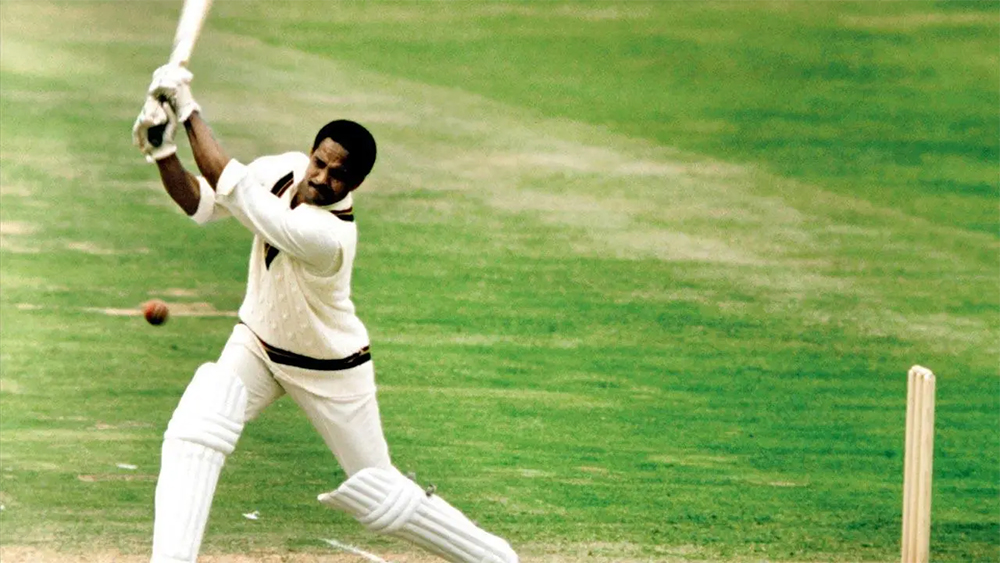