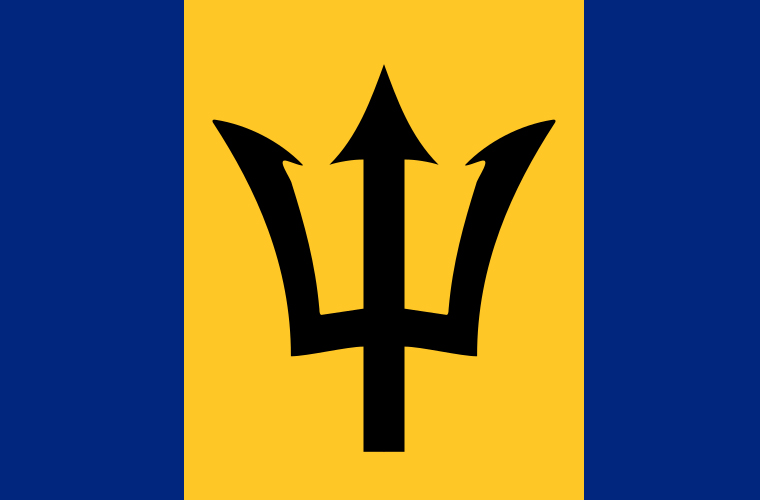 Bridgetown is the capital of the island nation of Barbados, the easternmost of the Caribbean islands. Portuguese and Spanish explorers identified the island in the fifteenth and sixteenth centuries but did not settle the land. In 1627, a London merchant company began the first colonization of Barbados with eighty free and ten enslaved people. The company invested heavily in export crop production, focusing first on tobacco.

Facing stiff competition from Virginia tobacco, Barbadian planters moved to cotton and indigo cultivation by the mid-1630s. International markets for these commodities proved to be too volatile, so planters chose to shift their attention to sugar in the early 1640s. By the latter decades of the seventeenth century, sugar dominated the island’s land, labor, and exports.

Initially, Barbadian planters used white British laborers as indentured servants to work on their farms. From the middle of the 1600s onward, planters began to purchase ever more enslaved workers to supplement and, eventually, to replace indentured laborers. By the end of the century, Barbados’s labor force was almost wholly enslaved.

The practices and habits of sugar cultivation—as well as the legal structures regulating enslaved labor—in Barbados proved to be influential elsewhere in the Americas. Powerful Barbadian planters were among the first to settle in what would become South Carolina, where they imported both a focus on plantation crops and a legal code of slavery from Barbados.