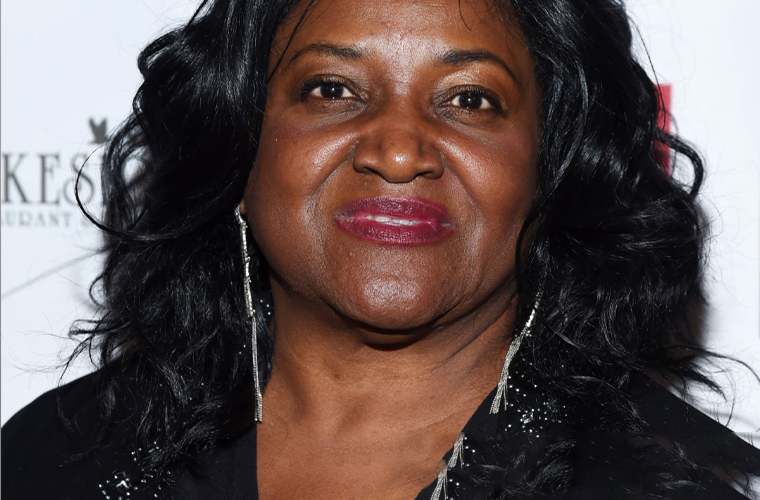 The writer of the Terminator and Matrix movies Child prodigy, prolific writer, poet, and creative genius are just a few of the terms used to describe Sophia Stewart. Stewart enters the City University of New York and received her Bachelor of Arts Degree in journalism and minors in law and psychology. While attending
the University, she studied under the guidance of many celebrated authors and writers such as Max Segal, a former journalist of the New York Times, Emile Capouya, publisher, editor, essayist, and critic, and Paul Cherry, a playwright for Broadway

She, also, served as an intern for television at the Public Broadcasting Station WNET Thirteen, where she worked with Oscar-winning film documentary producer, Perry Miller Adato. Her graduating class was honored with a special letter/citation from President Jimmy Carter. In 1979, her love and skills for writing motivated her to move from New York to Los Angeles where she studied cinema at the University of Southern California (USC). 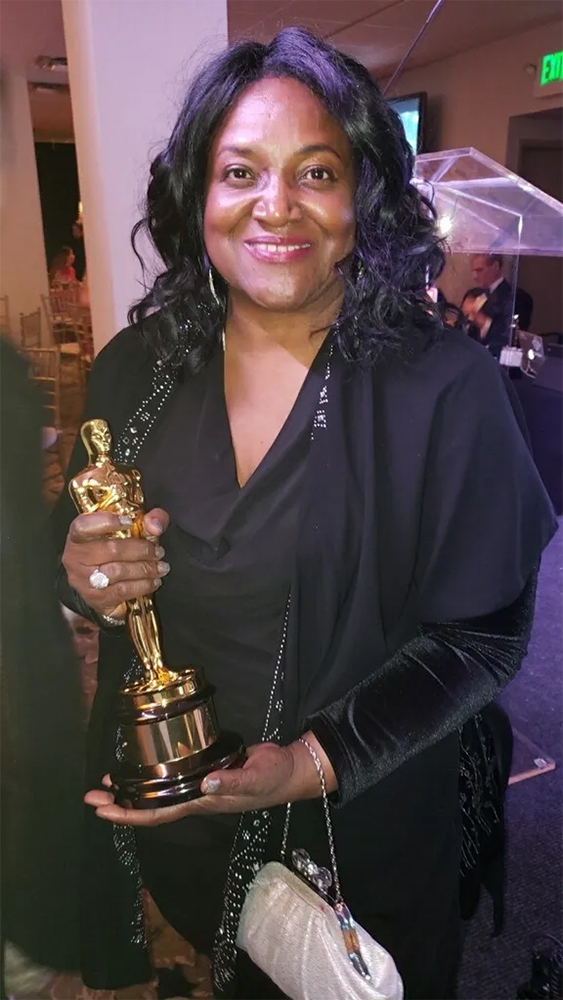 It was there she had the opportunity to study film under the auspices of producer Leon Roth; father of Eric Roth, screenwriter of the movie Forrest Gump. By the early 80’s she had started writing professionally. It was through her association with the entertainer Janet Jackson that she became involved in a special project that enabled her to write her first television scripts entitled “My Special Love” and “Blue Short”. During this period Ms. Stewart also had the opportunity to work at Columbia Pictures in the office of Vice President Dick Berres. It was at Columbia Pictures where Dick Berres supported her aspirations to write and gave Sophia five first-draft scripts. One was called “From Here to Eternity”. She is an accomplished award-winning poet who has published over one hundred poems. NAACP Award In December 2005.

Sophia Stewart was awarded the NAACP Rosa Parks Award for her contribution to the film industry. Stewart, a gifted writer visionary, has also worked for individual celebrities who include former Knick player Dick Barnett, Louis Gossett Jr., and Shelly Winters. Her background is diverse and many of her writings reflect groundbreaking literature that is undeniable before its time.

She has received numerous awards for her achievements over the past few years. After earning the Rosa Parks Award’ from the NAACP in December 2005, she also got the honor award for empowering the people from the Las Vegas Music Awards in September 2006. On June 2, 2007, she was nominated for the international award called: ‘Lifting Up the World with a Oneness-Heart.’ An award offered to people who
have made exceptional contributions to the human family. Some of the receivers of this award include Nelson Mandela, Mikhail Gorbachev, Mother Teresa, Pope John Paul, Jesse Jackson, and many others.
The writer of the Terminator and Matrix movies as she is known, wrote her Epic The Third Eye while she was studying cinema at the University of Southern California.

This ingenious work, copyrighted since 1981, is the foundation and contains the core elements of the blockbuster films: The Terminator and The Matrix. Stewart’s brilliance lies in her ability to create characters, stories, and cinematic magic. In The Third Eye, she has transformed comprehensive metaphysical and spiritual concepts into the most revered science fiction films of the 20th century. The Terminator and The Matrix films are among the most artistically phenomenal and financially profitable film franchises in Hollywood’s history.

These works have currently grossed over $25 billion dollars, won 4 Oscars, and continue to generate revenue internationally. She is currently continuing her epic work in the upcoming Matrix 4 movie, which is destined to supersede the extraordinary success of The Matrix and The Terminator and establish her as one of the most profound master writers of the 21st century.