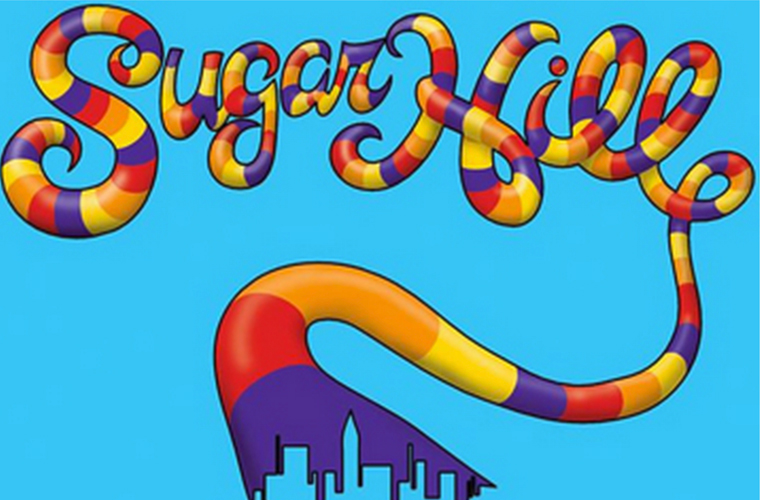 Launched in 1979 by industry veterans Sylvia and Joe Robinson as a label for rap music (at that time a new genre), Sugar Hill Records, based in Englewood, New Jersey, was named after the upmarket section of Harlem and funded by Manhattan-based distributor Maurice Levy. Sylvia (born Sylvia Vanderpool) had a national hit in 1957 with “Love Is Strange” as half of the duo Mickey and Sylvia; Robinson was a former promotions man. Together they ran the All-Platinum label with some success during the 1970s.

At Sugar Hill, a core session team of guitarist Skip McDonald, bass player Doug Wimbish, drummer Keith Leblanc, and percussionist Ed Fletcher provided the compulsive rhythm for most of the label’s releases, including three milestone 12-inch (long-playing) singles in the genre that came to be called hip-hop. “Rapper’s Delight” (1979) by the Sugarhill Gang was the first to make the Top 40; “The Adventures of Grandmaster Flash on the Wheels of Steel” (1981) was a 15-minute epic that sampled sections of Chic’s “Good Times” (1979) and showcased the new sound of scratching (created by manually moving a record back and forth under the record player’s needle); and “The Message” (1982) by Grandmaster Flash and the Furious Five, a heartfelt account of life in the ghetto, showed the potential of hip-hop for conveying social comment.