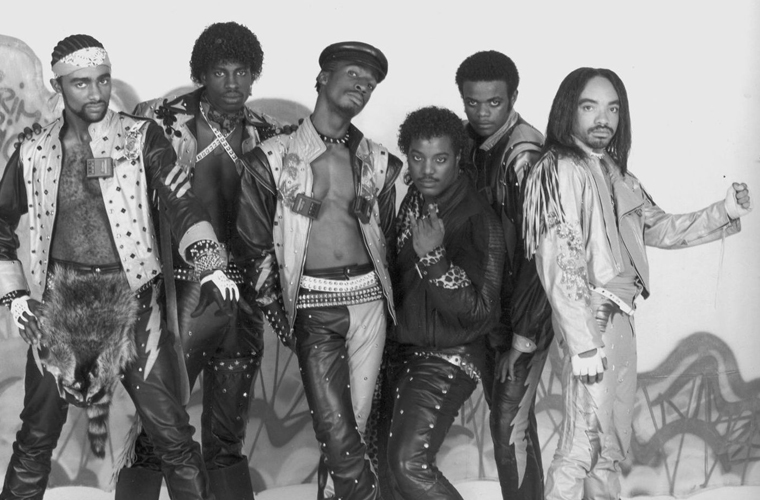 Formed in the Bronx, New York City, in 1976, Grandmaster Flash and the Furious Five were one of the first multimember rapping crews. They were a staple of the earliest hip-hop shows in the Bronx and Harlem, and non rapping member Grandmaster Flash was credited with being an inventor and innovator of many of the techniques and performing gimmicks associated with hip-hop deejaying. He also jury-rigged a drum machine into his turntable and created miniature audio dramas on his legendary 12-inch single “The Adventures of Grandmaster Flash on the Wheels of Steel” (1981) that presaged digital sampling.

As recording artists on hip-hop’s flagship label, Sugar Hill, the group was originally known for high-energy singles such as “Freedom” (1980) and “Birthday Party” (1981), which combined their rhyme skills with slick production. With their depiction of the harsh realities of ghetto life in “The Message” (1982), they became the pioneers of socially conscious protest rap, inspiring the likes of Public Enemy’s Chuck D and Boogie Down Production’s KRS-One to create provocative social commentary in the manner of Bob Dylan and Bob Marley.

The group also tackled drug abuse in “White Lines” (1983). By the mid-1980s the group had disbanded, and later reunions were short-lived. In 2007 Grandmaster Flash and the Furious Five became the first hip-hop act inducted into the Rock and Roll Hall of Fame.