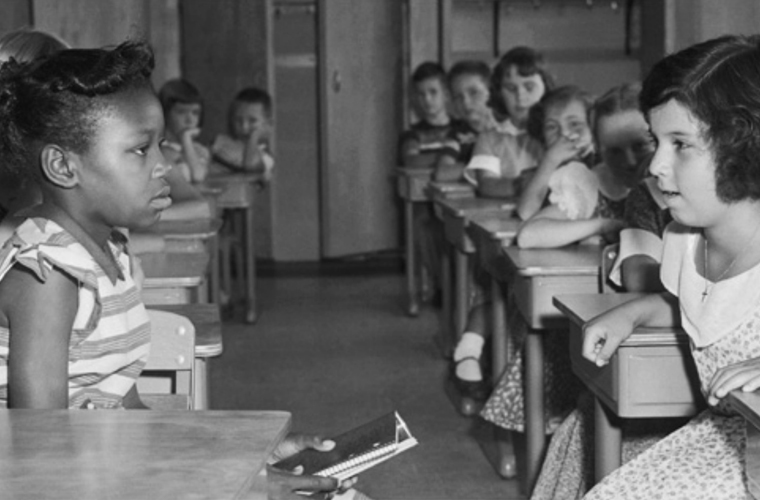 Swann v. Charlotte-Mecklenburg Board of Education, case in which, on April 20, 1971, the Supreme Court of the United States unanimously upheld busing programs that aimed to speed up the racial integration of public schools in the United States.

In 1954 the Supreme Court ruled in Brown v. Board of Education of Topeka that racial segregation in public schools was unconstitutional. However, because of racially segregated housing patterns and resistance by local leaders, many schools remained as segregated in the late 1960s as they were at the time of the Brown decision.

In Charlotte, North Carolina, for example, in the mid-1960s less than 5 percent of African American children attended integrated schools. Indeed, busing was used by white officials to maintain segregation. The National Association for the Advancement of Colored People (NAACP), on behalf of Vera and Darius Swann, the parents of a six-year-old child, sued the Charlotte-Mecklenburg school district to allow their son to attend Seversville Elementary School, the school closest to their home and then one of Charlotte’s few integrated schools. James McMillan, the federal district judge in the case, ruled in favor of the Swanns and oversaw the implementation of a busing strategy that integrated the district’s schools. McMillan’s decision was appealed to the U.S. Supreme Court, which upheld it. The busing strategy was adopted elsewhere in the United States and played an instrumental role in integrating U.S. public schools.

In later decades, court-ordered busing plans were criticized not only by whites but also by African Americans, who often charged that busing harmed African American students by requiring them to endure long commutes to and from school. Busing continued in most major cities until the late 1990s.