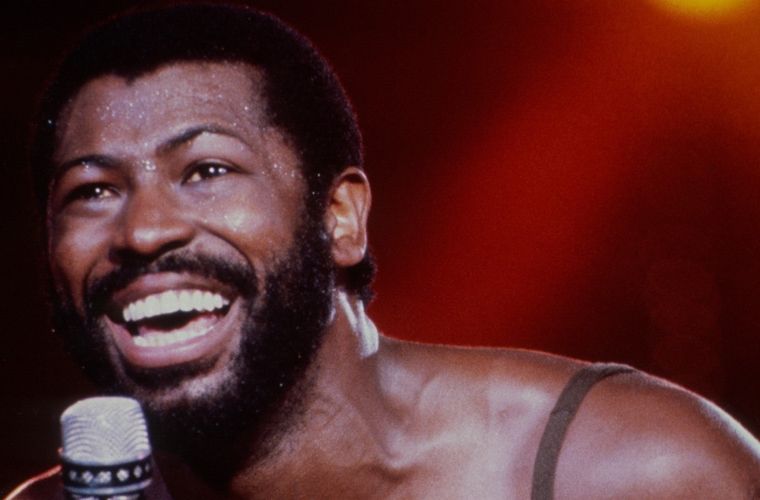 Beginning as a gospel singer in Philadelphia churches, Pendergrass taught himself to play drums and joined the Blue Notes in 1969. In 1971 the group signed with producers Kenny Gamble and Leon Huff at Philadelphia International Records, and a string of hits followed. The group’s 1972 eponymous debut album for Philadelphia International produced the singles “I Miss You” and Grammy-nominated “If You Don’t Know Me by Now,” and Pendergrass joined the ranks of R&B’s elite male vocalists. While he lacked the vocal range of Al Green or the musical virtuosity of Stevie Wonder, Pendergrass brought an unbridled masculinity to his stage presence. Embarking on a solo career in 1976, Pendergrass capitalized on his baritone lothario image, most notably with his trademark “ladies only” concerts. He scored hits with the singles “I Don’t Love You Anymore” and “Love T.K.O.”

After an automobile accident in 1982 left him paralyzed from the waist down, his recording future appeared to be in doubt. But after a year of rehabilitation, he released a new album that ultimately went gold. He returned to the stage in 1985, performing in his wheelchair at the Live Aid benefit concert in Philadelphia. Although he never matched the success of his earlier work, later singles such as “Joy” (1988) and “It Should’ve Been You” (1991) reached the top of the Billboard R&B charts. He retired from recording in 2006, devoting much of his time to the Teddy Pendergrass Alliance, a charity that he founded to assist others who had suffered spinal cord injuries.