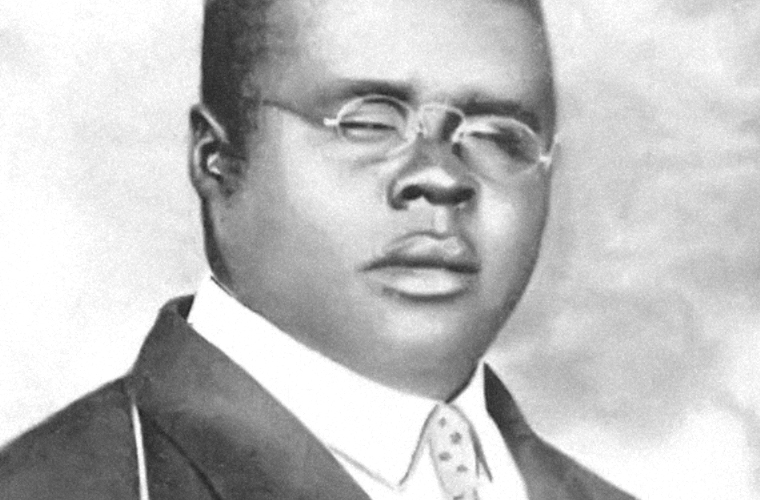 Blind from birth and the youngest of seven children, Jefferson became an itinerant entertainer in his teens, learning a repertoire of prison songs, blues, moans, spirituals, and dance numbers. He worked in the streets and in brothels, saloons, and parties in Texas, Louisiana, Mississippi, Alabama, and Virginia. In the 1920s he went to Chicago.

Jefferson’s high voice, shouting style, and advanced guitar technique, which used melodic lead lines, bent notes, and imitative effects, as well as his lyrics and themes, became staples of the blues through such disciples as Leadbelly (Huddie Ledbetter), who worked with Jefferson for a time, and through his recordings for the Paramount label (1926–29). Jefferson also recorded spiritual songs, using the pseudonym Deacon L.J. Bates. Among his best-known songs are “Black Snake Moan,” “Matchbox Blues,” and “See That My Grave Is Kept Clean.” The circumstances of Jefferson’s death are uncertain, though there were reports that he suffered a heart attack on the street and died of exposure. He was buried in the Wortham (Texas) Negro Cemetery, and his grave went unmarked until October 15, 1967, when blues devotees placed a metal marker on the plot; in 1997 it was replaced by a granite headstone. Since the late 1950s, numerous recordings by Jefferson have been reissued, generating new interest in his music and extending his influence.