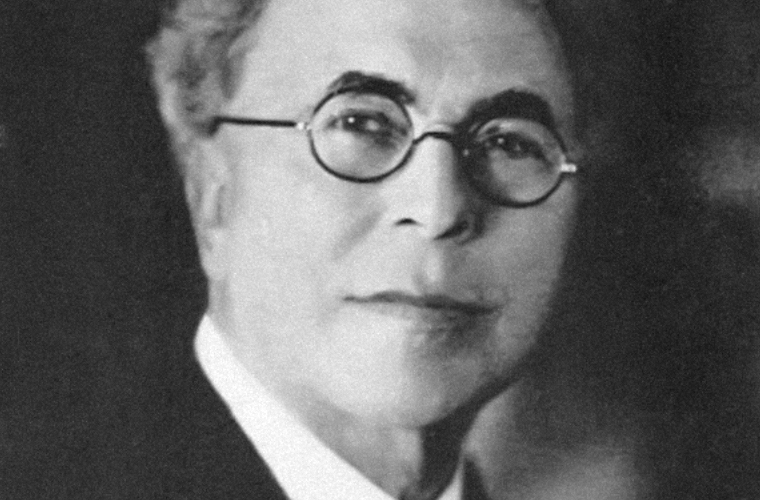 Religious Leader, Social Reformer. He was pastor of the historic Abyssinian Baptist Church in Harlem, New York City, New York from 1908 to 1937, and was the father of minister and Congressman Adam Clayton Powell, Jr. Born to slaves in May of 1865 in Franklin County, Virginia, he converted to Baptism in 1885 and studied law and politics at Virginia Union University from 1888 to 1892, graduating from the theological and academic departments. He went on to pastor several churches in St. Paul, Minnesota, Philadelphia, Pennsylvania and New Haven, Connecticut, where one of his two children Adam, Jr. was born in 1908. In New Haven Powell was also a special student at Yale Divinity School.

In December of 1908, he was called to pastor Abyssinian Baptist Church in New York. During his tenure as pastor, he managed to increase the congregation substantially. By 1923, a new building had been constructed, and he was responsible for building one of the first community recreation centers in Harlem. He also established a social/religious education program and by the mid-1930s, Abyssinian Baptist Church, boasting 14,000 members, had one of the largest Protestant congregations in America. During the Depression of the 1930s, he campaigned to feed the poor and for better jobs and city services. Powell was also actively involved in the struggle against racism and lectured on race relations. He further was a founder of the National Urban League and an early leader in the National Association for the Advancement of Colored People.