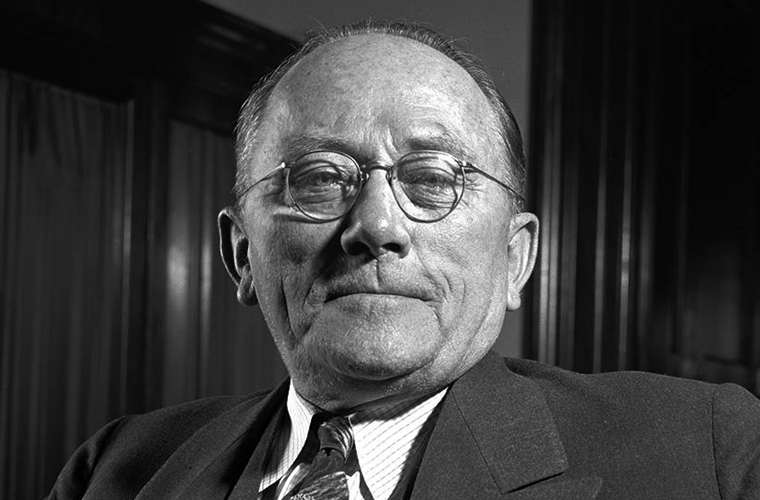 Bilbo managed despite poverty to attend Peabody College and the University of Nashville (Tennessee) for a time and later studied law at Vanderbilt University in Nashville. In 1907 he won a seat in the Mississippi state senate, running as an antirailroad populist and supporter of white supremacy. In 1911 he was elected lieutenant governor and then became governor in 1916. He lost a bid for Congress in 1920 and was defeated once again when he ran for governor in 1924.

Leaning heavily on racist invective, Bilbo regained the governorship in 1928. He fired many faculty members of Mississippi’s colleges and universities and brought the state almost to bankruptcy. In 1934, after a campaign in which he made more than a thousand speeches—characterized by biblical phraseology and highly imaginative language—Bilbo won a seat in the U.S. Senate. There he remained for almost the rest of his life, blocking any attempt at ameliorating racial injustice and advocating the deportation of blacks to Africa in order to preserve “racial purity.”

After evidence of influence, and peddling was uncovered and during the further investigation of his unethical practices, several senators recommended that Bilbo be barred from the Senate chambers, a suggestion that met with firm opposition from Bilbo’s Southern supporters in the Senate. Before the issue was resolved, Bilbo, who was ill, left Washington, D.C., for medical treatment and never recovered.