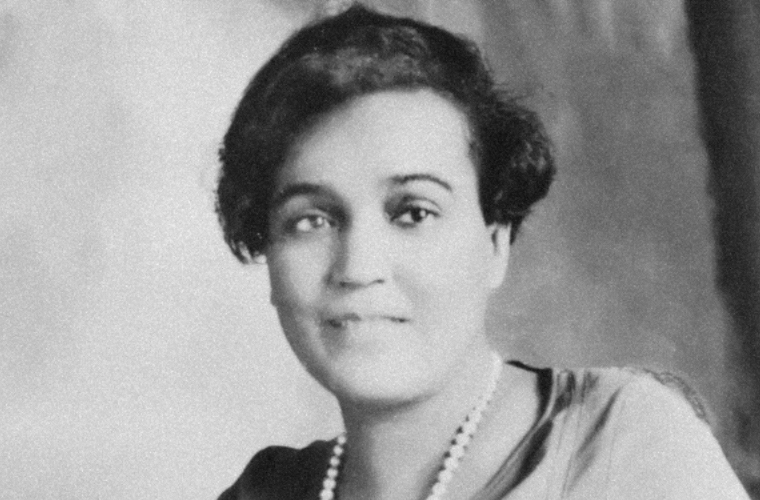 Faucet graduated from Cornell University (B.A., 1905), and she later earned a master’s degree from the University of Pennsylvania (1919). For several years she taught French in an all-black secondary school in Washington, D.C. While there she published articles in The Crisis magazine, the journal of the National Association for the Advancement of Colored People (NAACP). Its editor, W.E.B. Du Bois, persuaded her to move to New York City to become the magazine’s literary editor. In that capacity, from 1919 to 1926, she published the works of such writers as Langston Hughes, Countee Cullen, Claude McKay, and Jean Toomer. She also edited and wrote for The Brownies’ Book, a short-lived periodical for black children. In 1929 she married Herbert Harris. Following his death in 1958, Fauset lived with her half-brother.

In her own work, Fauset portrayed mostly middle-class black characters forced to deal with self-hate as well as racial prejudice. Some critics felt her portrayals were overly idealistic, while others noted their subtle use of underlying frustration. In Fauset’s best-known novel, Comedy: American Style(1933), Olivia Carey, the protagonist, is a black woman who longs to be white, while her son and husband take pride in their cultural heritage. Fauset’s other novels include There Is Confusion (1924), Plum Bun (1928), and The Chinaberry Tree (1931).