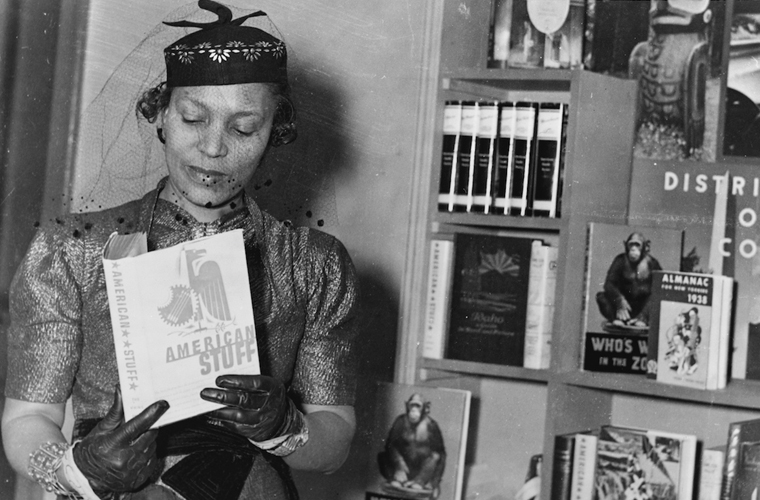 Although Hurston claimed to be born in 1901 in Eatonville, Florida, she was, in fact, 10 years older and had moved with her family to Eatonville only as a small child. There, in the first incorporated all-black town in the country, she attended school until age 13. After the death of her mother (1904), Hurston’s home life became increasingly difficult, and at 16 she joined a traveling theatrical company, ending up in New York City during the Harlem Renaissance. She attended Howard University from 1921 to 1924 and in 1925 won a scholarship to Barnard College, where she studied anthropology under Franz Boas. She graduated from Barnard in 1928 and for two years pursued graduate studies in anthropology at Columbia University. She also conducted field studies in folklore among African Americans in the South. Her trips were funded by folklorist Charlotte Mason, who was a patron to both Hurston and Langston Hughes. For a short time, Hurston was an amanuensis to novelist Fannie Hurst.

In 1930 Hurston collaborated with Hughes on a play (never finished) titled Mule Bone: A Comedy of Negro Life in Three Acts (published posthumously 1991). In 1934 she published her first novel, Jonah’s Gourd Vine, which was well received by critics for its portrayal of African American life uncluttered by stock figures or sentimentality. Mules and Men, a study of folkways among the African American population of Florida, followed in 1935. Their Eyes Were Watching God (1937), a novel, Tell My Horse (1938), a blend of travel writing and anthropology based on her investigations of voodoo in Haiti, and Moses, Man of the Mountain (1939), a novel, firmly established her as a major author. 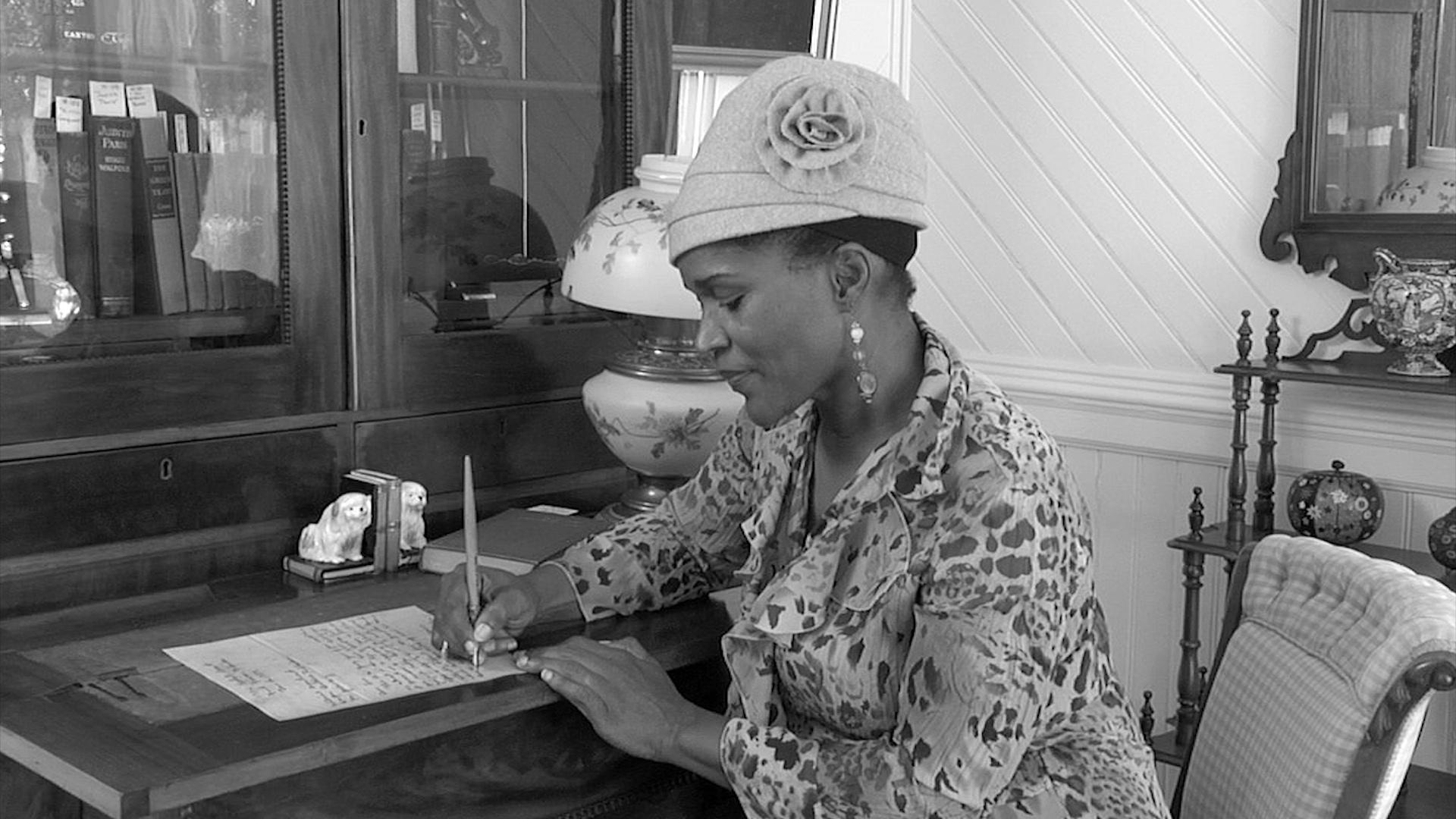 For a number of years, Hurston was on the faculty of North Carolina College for Negroes (now North Carolina Central University) in Durham. She also was on the staff of the Library of Congress. Dust Tracks on a Road (1942), an autobiography, is highly regarded. Her last book, Seraph on the Suwanee, a novel, appeared in 1948. Despite her early promise, by the time of her death, Hurston was little remembered by the general reading public, but there was a resurgence of interest in her work in the late 20th century. In addition to Mule Bone, several other collections were also published posthumously; these included Spunk: The Selected Stories (1985), The Complete Stories (1995), and Every Tongue Got to Confess (2001), a collection of folktales from the South. In 1995 the Library of America published a two-volume set of her work in its series. In addition, Barracoon: The Story of the Last “Black Cargo” was released in 2018. Although completed in 1931, the nonfiction work was originally rejected by publishers because of its use of vernacular. It tells the story of Cudjo Lewis, who was believed to be the last survivor of the final slave ship that brought Africans to the United States.