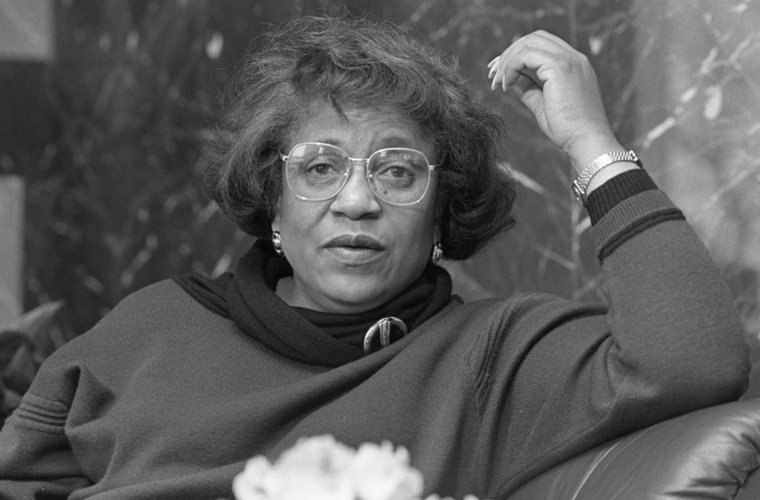 Born on 23 May 1934 in Atlantic City, New Jersey, Willie Hobbs Moore was the first African American woman to be awarded a Ph.D. in physics in the US. Moore entered the University of Michigan to study engineering in 1954, the same year as the Supreme Court’s landmark Brown v. Board of Education case. She earned her Ph.D. from the university in 1972, nearly a century after Edward Bouchet became the first African American to earn a physics Ph.D. Her research focused on infrared spectroscopy for chemical analysis. She worked in the industry throughout her career and published in many chemistry and physics journals. Moore also worked to improve STEM education for minority populations. She died in Ann Arbor, Michigan, at age 60 in 1994. The University of Michigan College of Engineering created an award in her honor.