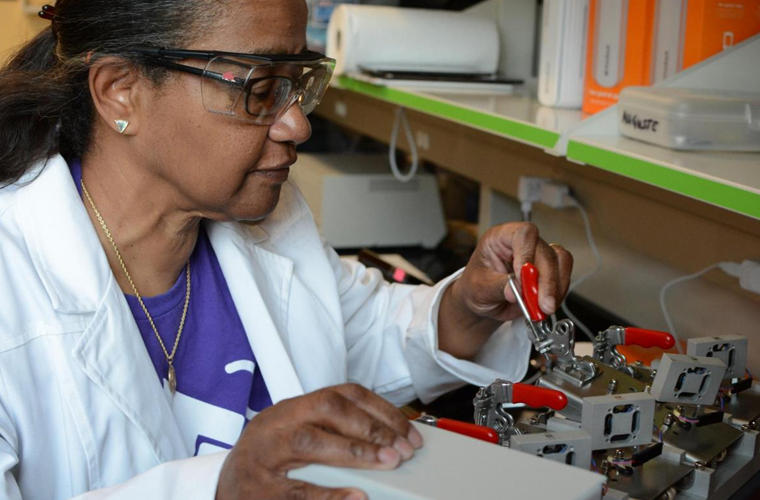 Donna Auguste founded Freshwater Software, Inc. in 1996 to provide companies with tools that would help them monitor and enhance their presence on the Internet. She served as CEO of Freshwater until she sold it in 2000 for $147 million. She went on to found the Leave a Little Room Foundation, LLC, a philanthropic organization that helps to provide housing, electricity, and vaccinations to poor communities around the world. Even as a young girl Donna’s interest in technology and engineering was clear; she used to take apart household appliances just to see how they worked. With support from her family, she attended the University of California at Berkeley, where some male students refused to work with her on project teams and one professor told her that she had been allowed into Berkeley only because the admissions standards had been waived.

However, Donna earned a bachelor’s degree in electrical engineering and computer science from Cal and went on to become the first African American woman in the Ph.D. program at Carnegie Mellon University. Prior to founding Freshwater, Auguste was senior director for US West Advanced Technologies, where she met Freshwater co-founder, John Meier. Together they developed Freshwater from a tiny start-up into a multi-million-dollar company with Fortune 500 clients and a suite of recognized products such as SiteScope, SiteSeer, and Global Site Reliance. Early in her career Donna worked at Xerox and was part of the engineering team at IntelliCorp that introduced some of the world’s first commercial artificial intelligence knowledge.

She also spent several years at Apple Computer, where she was awarded four patents for her innovative engineering work on the Apple Newton Personal Digital Assistant. Although project-development teams often are made up of people who share similar backgrounds, Donna has always sought to create diverse teams for her projects. She says her style comes from her Creole background and from growing up in Louisiana and Berkeley, where diversity was an important part of the culture. 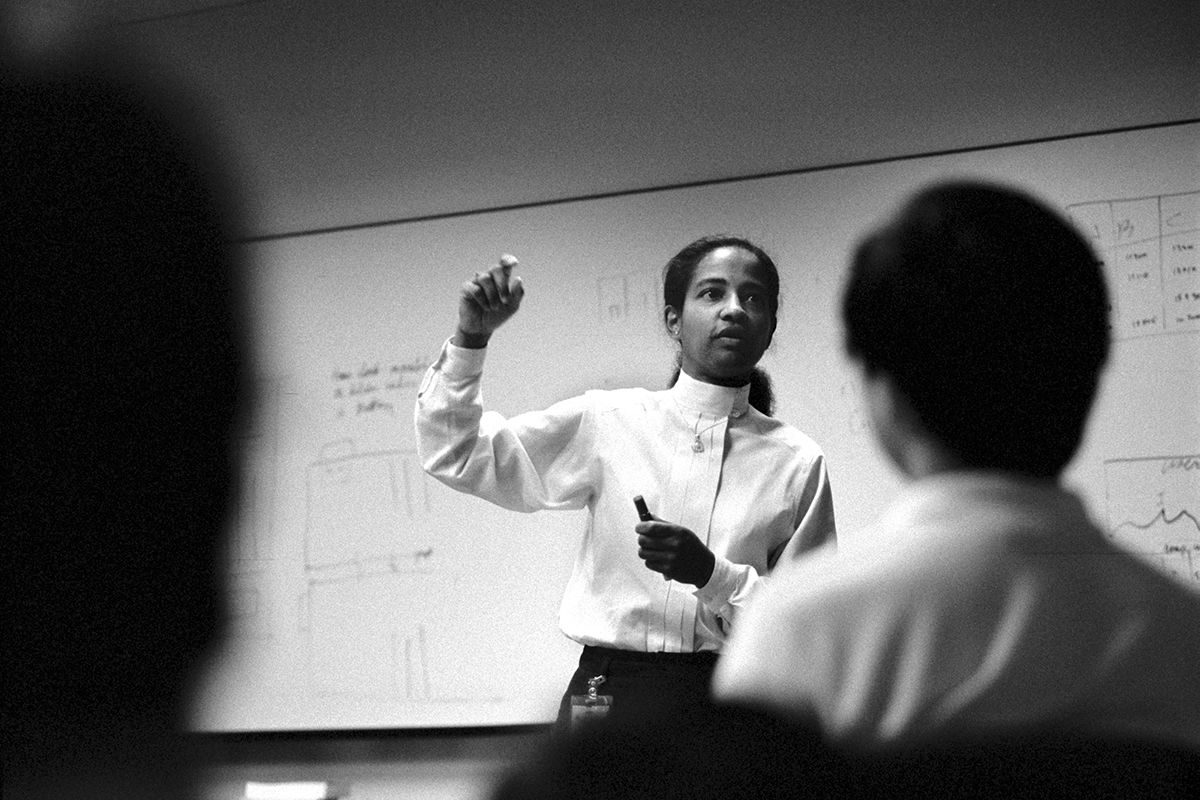