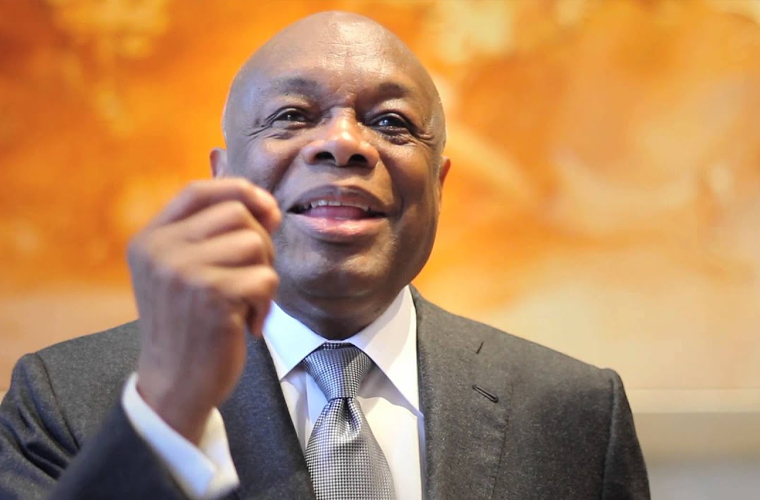 Political leader The Honorable Willie L. Brown, Jr. was born on March 20, 1934, in Mineola, Texas to Minnie Collins Boyd and Willie Lewis Brown, Sr. He graduated from Mineola Colored High School in 1951. In 1955, he received his B.A. degree in political science from San Francisco State University, followed by a J.D. degree in 1958 from the University of California, Hastings College of the Law in San Francisco.

During the late 1950s and early 1960s, Brown operated his own general law practice in San Francisco. In 1960, he led a sit-in to protest housing discrimination; and in 1964 he defended political activist Mario Savio, who was arrested for civil disobedience. Brown was elected to the California State Assembly in 1964 on his second run, and he would remain there to represent San Francisco until 1995. In 1969, he was made the Democratic Whip; and in 1980, he was elected Speaker of the Assembly. He also spoke at the 1972 Democratic National Convention in Miami, Florida. After Californians passed a 1990 ballot initiative instituting term limits for state elected officials, Brown was “termed out” of office in 1995. That year, he ran for the office of Mayor of San Francisco and easily defeated incumbent Frank Jordan. He served as mayor from 1996 until 2004, overseeing several development projects and mediating two public transit worker strikes.

After retiring from public office in 2004, Brown continued to dedicate his time to community service. In 2008, he established the Willie L. Brown, Jr. Institute on Politics and Public Service, a nonpartisan non-profit organization at San Francisco State University dedicated to training future municipal administrators. Brown has Honorary Doctorate of Law degrees from seventeen institutions, including San Francisco State University, Morehouse College in Atlanta, Georgia, and Wilberforce University in Wilberforce, Ohio; as well as a Doctorate of Science degree from the California College of Podiatric Medicine. He was a Fellow of Crown College at the University of California, Santa Cruz. In 2006, Brown co-hosted a morning radio show with comedian Will Durst, and in 2008 he published his autobiography, Basic Brown: My Life and Our Times.

In 1958, Brown married Blanche Vitero, with whom he has three children: Susan, Robin, and Michael. He also has four grandchildren and a daughter, Sydney Brown, by Carolyn Carpeneti. Brown and Vitero separated in 1976 but remain married.