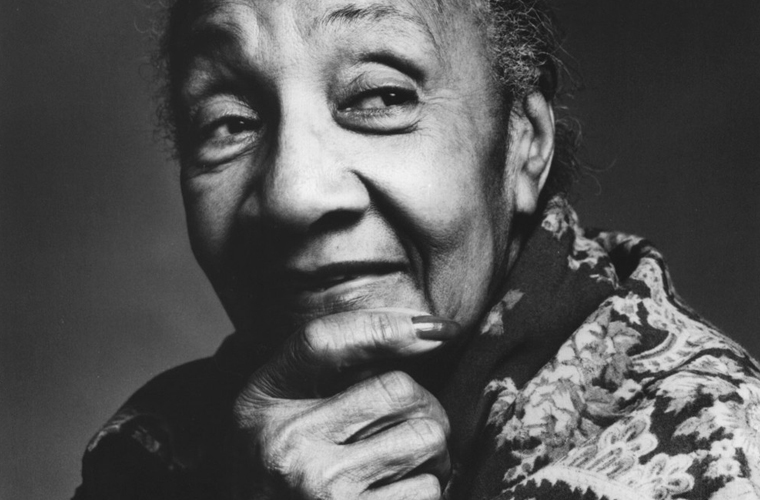 Alberta Hunter, (born April 1, 1895, Memphis, Tennessee, U.S.—died October 17, 1984, New York, New York), American blues singer who achieved international fame in the 1930s for her vigorous and rhythmically infectious style. Hunter’s father abandoned the family soon after her birth. Her mother, who worked as a domestic in a brothel, remarried about 1906, but Alberta did not get along with her new family.

Hunter ran away to Chicago about the age of 11 (the reports of dates and age vary). There she took a job in a boarding house for $6 a week, plus room and board. By dressing up to look older she was able to sneak into clubs, where she asked for a chance as a singer. By 1915 she was singing—though not among the headliners—at the Panama Café, home to many leading blues singers of the day.

Sometime between 1913 and 1915, her mother moved to live with her. Hunter later relocated to New York City. Although she bought several homes in New York and was based there for most of the rest of her life, the city always represented a constant struggle for work. For one of her jobs, she traveled on the Keith-Albee vaudeville circuit. Hunter’s original song “Downhearted Blues” brought her recognition in 1923 when it was recorded by Bessie Smith, and in 1926 she replaced Smith in the leading role of How Come? on Broadway. In 1927 Hunter began her legendary travels between New York City, Europe, and Chicago, performing in nightclubs and theatre productions, most successfully in Europe, including the 1928–29 London production of Showboat with Paul Robeson. She returned to the United States in 1929, but the Great Depression eroded even the dubious security of vaudeville; in 1933 she headed back to Europe, where work was more plentiful and racism less evident. In 1935 she played a role in the English film Radio Parade and was part of the final sequence, shot in color. In 1937 she caught the attention of NBC executives, and she returned briefly to New York City for a job with NBC radio. She settled in the United States permanently in late 1938, when the State Department warned of imminent war in Europe.

Hunter toured extensively for the USO during World War II and again later during the Korean War. After World War II she performed in England, toured Canada, and played long residences in Chicago. She retired from active performing in 1954.

Against the advice of friends, Hunter then began a second career as a practical nurse. Lying about her age, she enrolled in a three-year YWCA training program. She was offered a job before her training ended, and she completed 20 years of service before reaching the mandatory retirement age of 70 in 1977. (She was actually 82.) When completing a form requesting welfare, she indicated that she was actively looking for work and had only left nursing because she had been forced to retire. By all accounts, she was an excellent practical nurse and had a particularly good rapport with her patients.

Un be known to her nursing colleagues, Hunter was coaxed into making two recordings during her nursing career, with Lovie Austin in 1961 and Jimmy Archey in 1962. Five months after her retirement party, she returned to performing at the Cookery, a nightclub in Greenwich Village, New York City. Her comeback led to greater fame than she had ever experienced during her earlier singing career. Hunter continued performing until a few months before her death.