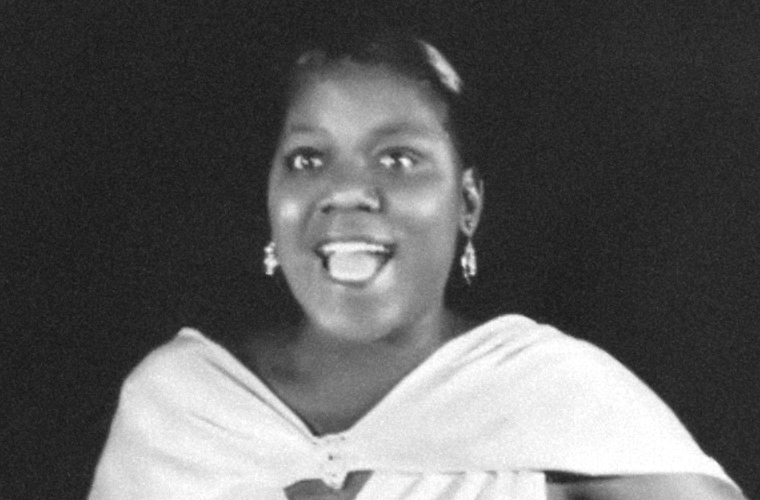 Bessie Smith, in full Elizabeth Smith, (born April 15, 1898?, Chattanooga, Tennessee, U.S.—died September 26, 1937, Clarksdale, Mississippi), American singer, one of the greatest blues vocalists. Smith grew up in poverty and obscurity. She may have made her first public appearance at the age of eight or nine at the Ivory Theatre in her hometown. About 1919 she was discovered by Ma Rainey, one of the first great blues singers, from whom she received some training. For several years Smith traveled through the South singing in tent shows and bars and theatres in small towns and in such cities as Birmingham, Alabama; Memphis, Tennessee; and Atlanta and Savannah, Georgia.

After 1920 she made her home in Philadelphia, and it was there that she was first heard by Clarence Williams, a representative of Columbia Records. In February 1923 she made her first recordings, including the classic “Down Hearted Blues,” which became an enormous success, selling more than two million copies. She made 160 recordings in all, in many of which she was accompanied by some of the great jazz musicians of the time, including Fletcher Henderson, Benny Goodman, and Louis Armstrong.

Bessie Smith’s subject matter was the classic material of the blues: poverty and oppression, love—betrayed or unrequited—and stoic acceptance of defeat at the hands of a cruel and indifferent world. The great tragedy of her career was that she outlived the topicality of her idiom. In the late 1920s, her record sales and her fame diminished as social forces changed the face of popular music and bowdlerized the earthy realism of the sentiments she expressed in her music. Her gradually increasing alcoholism caused management to become wary of engaging her, but there is no evidence that her actual singing ability ever declined.

Known in her lifetime as the “Empress of the Blues,” Smith was a bold, supremely confident artist who often disdained the use of a microphone and whose art expressed the frustrations and hopes of a whole generation of black Americans. Her tall figure and upright stance, and above all her handsome features, are preserved in a short motion picture, St. Louis Blues (1929), banned for its realism and now preserved in the Museum of Modern Art, New York City. She died from injuries sustained in a road accident. It was said that, had she been white, she would have received medical treatment that would have saved her life, and Edward Albee made this the subject of his play The Death of Bessie Smith (1960).