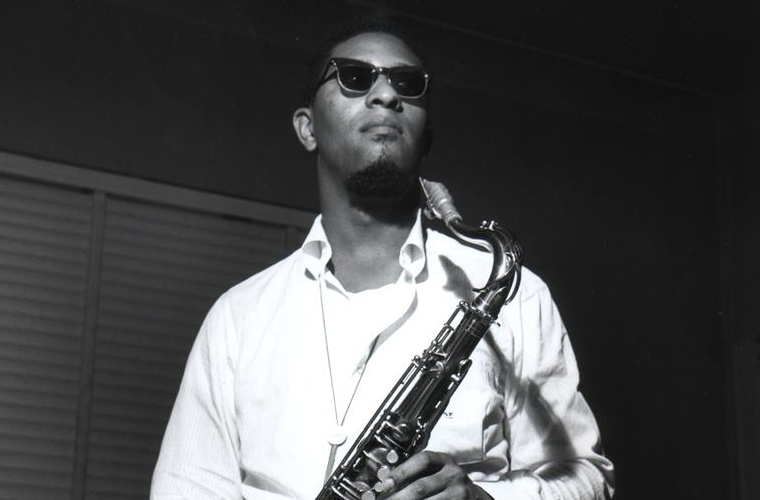 Rollins grew up in a neighborhood where Thelonious Monk, Coleman Hawkins (his early idol), and Bud Powell were playing. After recording with the latter in 1949, Rollins began recording with Miles Davis in 1951. During the next three years, he composed three of his best-known tunes, “Oleo,” “Doxy,” and “Airegin,” and continued to work with Davis, Charlie Parker, and others. Following his withdrawal from music in 1954 to cure a heroin addiction, Rollins reemerged with the Clifford Brown-Max Roach quintet in 1955, and the next four years proved to be his most fertile.

Beginning with a style drawn primarily from Parker, Rollins became a master of intelligent and provocative spontaneity that was combined with an excellent command of the tenor sax. The clarity of thought evident in his improvisations stands out in jazz history. Rollins displayed an interest in unaccompanied saxophone improvisation and gross manipulations of tone color long before such techniques became common in modern jazz. He was also one of the first to successfully improvise when alternately ignoring tempo and swinging within a single solo while his accompanists adhered to a preset tempo and chord progression. In these respects, he was particularly influential with avant-garde saxophonists of the 1960s and ’70s.

Rollins was the recipient of numerous honors, including several Grammy Awards. In 2010 he was awarded the National Medal of Arts. The following year Rollins received a Kennedy Center Honor.