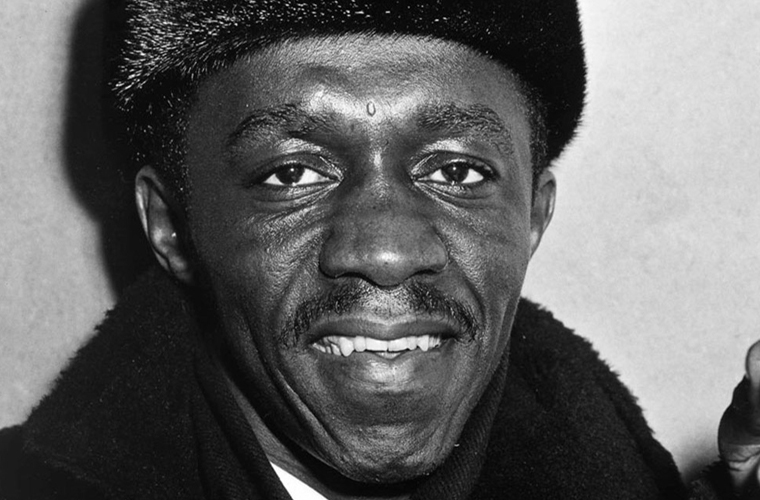 Art Blakey, jazz drummer, and band leader was born Arthur William Blakey in Pittsburgh, Pennsylvania on October 11, 1919. Blakey’s father, Burtrum, who worked as a barber, left his family when Blakey was a newborn. Blakey lost his mother, Marie Roddericker, before his second birthday. His cousin, Sarah Oliver Parran, and his extended family raised him until he moved out to work at the local steel mill around 1932.

In 1948, Blakey traveled to Africa. The trip influenced him to convert to Islam and to change his name to Abdullah Ibn Buhaina. Soon after his return, he created the Jazz Messengers with Horace Silver. In 1956, Blakey became the sole leader of the band, which played and recorded until his death. The Jazz Messengers featured and mentored many upcoming jazz musicians, including Wayne Shorter, Wynton Marsalis, Donald Byrd, Woody Shaw, and Lee Morgan among others.

Blakey married successively Clarice Stuart, Diana Bates, and Ann Arnold and had at least ten children. Late in life, Blakey lost his hearing, but he still continued to play with the Jazz Messengers. Art Blakey died on October 16, 1990, in New York City.