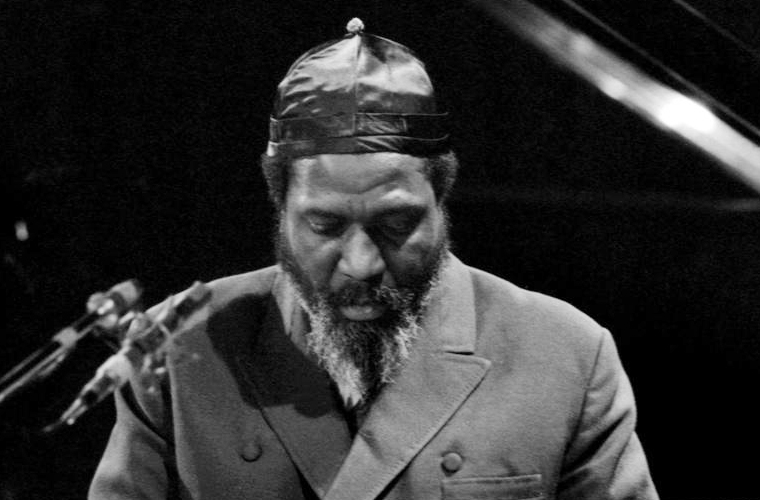 As the pianist in the band at Minton’s Playhouse, a nightclub in New York City, in the early 1940s, Monk had great influence on the other musicians who later developed the bebop movement. For much of his career, Monk performed and recorded with small groups. His playing was percussive and sparse, often being described as “angular,” and he used complex and dissonant harmonies and unusual intervals and rhythms. Monk’s music was known for it’s humorous, almost playful, quality. He was also one of the most prolific composers in the history of jazz. Many of his compositions, which were generally written in the 12-bar blues or the 32-bar ballad form, became jazz standards. Among his best-known works are “Well, You Needn’t,” “I Mean You,” “Straight, No Chaser,” “Criss-Cross,” “Mysterioso,” “Epistrophy,” “Blue Monk,” and “ ’Round Midnight.” He influenced the flavor of much modern jazz, notably the work of George Russell, Randy Weston, and Cecil Taylor.

In 1997 more than 1,700 reel-to-reel tapes were uncovered in a collection of photographer W. Eugene Smith’s work at the Center for Creative Photography at the University of Arizona. The recordings, which were made at Smith’s Manhattan loft from 1957 to 1965, serve as a remarkable chronicle of the New York jazz scene in that era. Performers such as Monk, Charles Mingus, Sonny Rollins, and a host of other luminaries can be heard rehearsing, talking, or engaging in free-flowing jam sessions in the 4,000 hours of material. The recordings prompted new critical interest in Monk, and the tapes and accompanying photographs were archived by the Center for Documentary Studies at Duke University. Sam Stephenson, the lead researcher on the project, published a portion of the photographs, as well as transcribed conversations from the tapes, as The Jazz Loft Project: