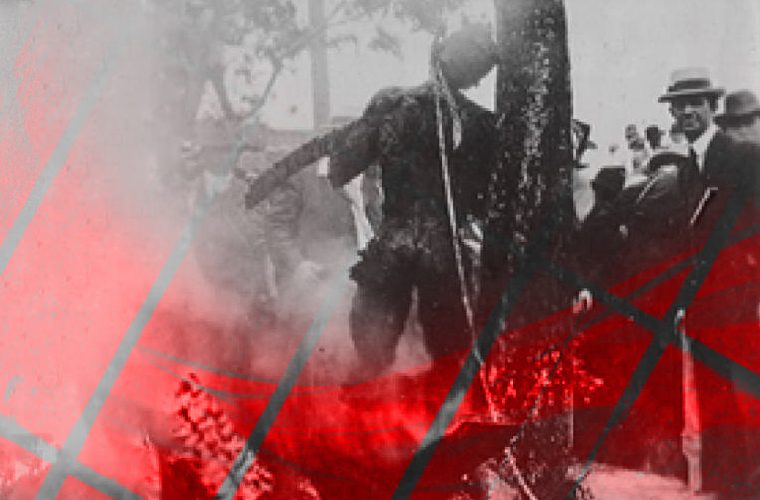 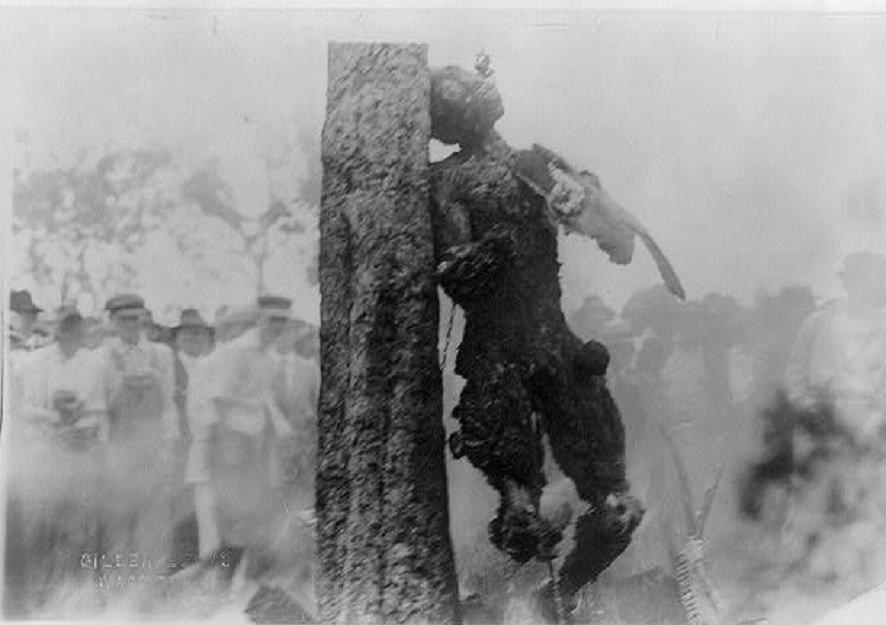 The murder of black boys George Armwood on October 18, 1933, and Emmett Till on August 28, 1955, by white mobs comprising men, women, and children stunned well-meaning people – black or white. However, this piece, involving 17-year-old mentally unstable youth Jesse Washington by another white mob on May 15, 1916, will send chills down the spine.

It must be noted that white mobs could level any charge against a Black man or woman and then have others accost him with just reason or otherwise. So in that spirit, between 1890 and 1920, the reports suggest about 3,000 African Americans were killed by lynch mobs, especially in the Southern United States of Florida, Georgia, Mississippi, and Texas.

James Allen in a BBC documentary submitted, having been accused of the murder of Lucy Fryer, a 53-year-old white woman whom he served in her household with an additional claim of violating her sexually, a mob could not let the justice system decide his fate rather upon being declared guilty by an all-white jury, someone in the courtroom shouted ‘get that nigger’ and with that Washington’s fate was sealed.

The mob had gathered at the backstairs where jailers were escorting Washington. The account continues that a chain was thrown around his neck and then retrieved from the jailers. He was then hanged on a tree before some 10,000 Waco, Texas white folks.

But the ordeal was not over. Allen who has collected a photographic record of violence in the south and has encountered horrifying photos of lynched Blacks in family albums of ordinary southern families revealed that thousands of postcards were made from Jesse Washington’s lynching, beating, and setting on fire where they were sold door-to-door, at markets and at chemist stores in Waco. Although lynching was regular against Blacks, Fred Gildersleeve, a Waco-based professional photographer’s photos of the ongoing acts showed in gruesome detail the desecration of human life.

Allen further gives us the loss of humanity which had blanketed the Waco, Texas residents when he adds the cheering at Washington’s lynching and roasting was that similar at a football match. He notes when the poor youth attempted climbing up the tree, his fingers were cut off one-by-one and with a prepared bonfire below, he was dragged into the fire and then elevated on the tree to prevent immediate death so by that cruel process, Washington was roasted alive for two hours much to the cheers of the spectators. A member from the crowd also cut off his member and such was his fate till the boy breathed his last.

“After his death, his body was then taken to Robinson, Texas, which was the hometown of Fryer and a large African-American population. The charred and mangled body of Washington hung from a utility pole in front of a blacksmith’s shop until a McLennan County Constable took his remains down and buried them. Washington’s unclaimed remains were later buried in a local potters field.”

When the news became national knowledge, newspapers around the United States condemned the act as did papers in London. The National Association for the Advancement of Colored People (NAACP) hired Elisabeth Freeman to investigate. Her report led NAACP co-founder and editor W. E. B. Du Bois to publish an in-depth report featuring photographs of Washington’s charred body in ‘The Crisis’, and the NAACP featured his death in their anti-lynching campaign. 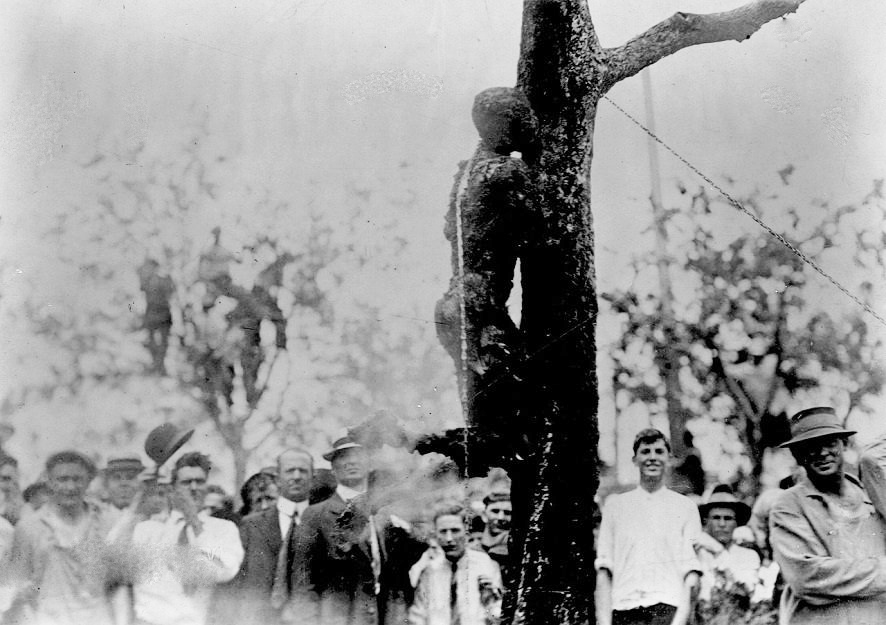 A photograph of the lynching of Jesse Washington in progress. May 15, 1916,

For certain, Washington if he indeed murdered Mrs. Fryer as some accounts suggest there was no independent verification, had to be penalized but in no civilized society should a man be wrestled from the hands of those he was in lawful custody and then taken through such an inhuman ordeal. Other observers note that George Fryer, the deceased’s husband could well have murdered his wife.

If anything positive arose from the outrage the Washington lynching caused, it was according to historians that his death helped alter the way lynching was viewed. That it had to be done away with.

On the centenary of the event, in May 2016, the mayor of Waco held a formal ceremony to apologize to Washington’s descendants and the African-American community. A historical marker has been installed to memorialize the lynching.