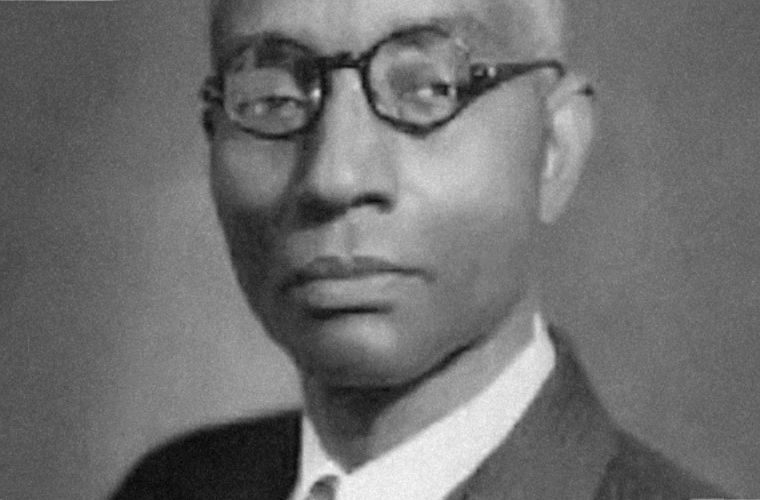 Buck Colbert Franklin is known as the lawyer who won the court victory for black residents after the 1921 Tulsa Race Riots.

Buck Franklin was an attorney in Tulsa, Oklahoma, who is most notably known for defending the survivors of the Tulsa Race Riot of 1921. He was also the father to the venerable civil rights advocate and historian John Hope Franklin.

Franklin was born a seventh of ten on May 6, 1879, near the town of Homer in Pickens County, Chickasaw Nation, Indian Territory (currently Oklahoma). He was named Buck in honor of his grandfather who had been a slave and purchased the freedom of his family and himself. There is speculation that the true origins of the Franklins’ freedom came when Buck Franklin’s father, David Franklin, escaped from his plantation and changed his name early in the Civil War. 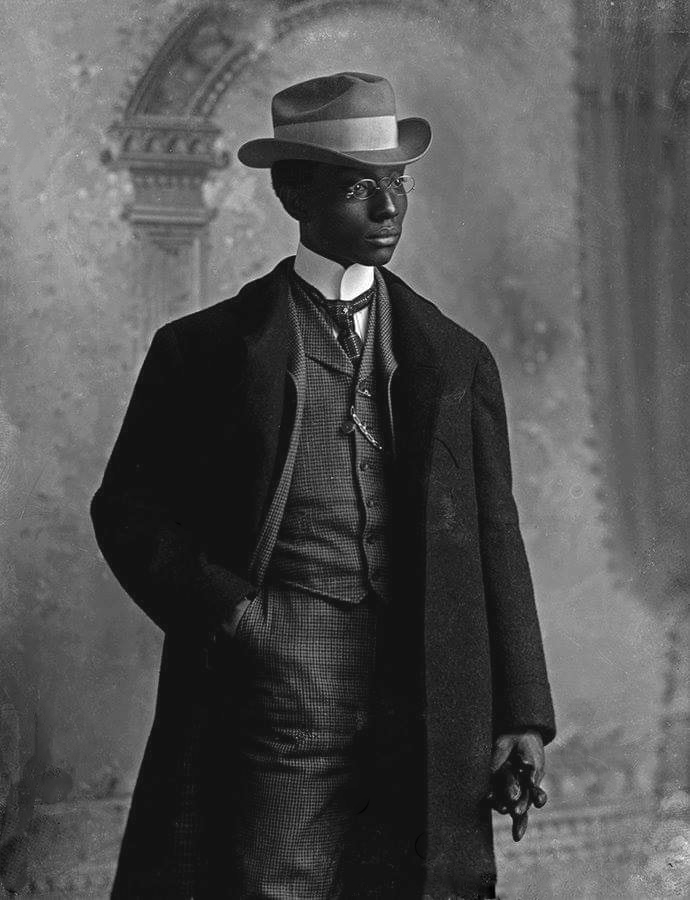 Practicing law as a young man in the predominantly white town of Ardmore, Oklahoma, he faced racial prejudice and saw major flaws in the white judicial system. In one instance, he was literally silenced in a Louisiana courtroom because of his race. In response to this, he decided to focus on practicing law within African American communities and moved to the all-black town of Rentiesville, Oklahoma, where he would marry Mollie Parker Franklin and start his own family in 1915. Franklin later moved to Tulsa, Oklahoma, with his family in 1921.

In Tulsa, during 1921, racial tensions were extremely high. The town had one of the most affluent black communities in the nation—the Greenwood District, also known as ‘Black Wall Street’ which created a sharp divide between blacks and whites. In May of 1921, a young black man named Dick Rowland was in an elevator with a white woman named Sarah Page. It was alleged that he attempted to assault her, and he was promptly arrested. There was an altercation between a group of black and white people at the courthouse which, in the next twenty-four hours, would escalate to a massive one-day race riot that left approximately three hundred dead, much of the black population imprisoned, and the Greenwood District in ruins.

Franklin and his family had managed to survive the riot. The Tulsa City Council, however, in the aftermath of the carnage, passed an ordinance that prevented the black people of Tulsa from rebuilding their community. The city planned instead to rezone the area from a residential to a commercial district. Franklin led the legal battle against this ordinance and sued the city of Tulsa before the Oklahoma Supreme Court, where he won. As a consequence, black Tulsa residents could and did begin the reconstruction of their nearly destroyed community.

Franklin went on to write his own autobiography but would pass away on September 24, 1960, in Oklahoma, unable to see its final publication. Of his four children, John Hope Franklin would become a prominent historian and black intellectual of this time period. He contributed to the Brown v. Board of Education case and participated in the 1965 march for voting rights in Selma, Alabama. John Hope Franklin and his son would finalize B.C. Franklin’s autobiography, My Life and an Era: The Autobiography of Buck Colbert Franklin.