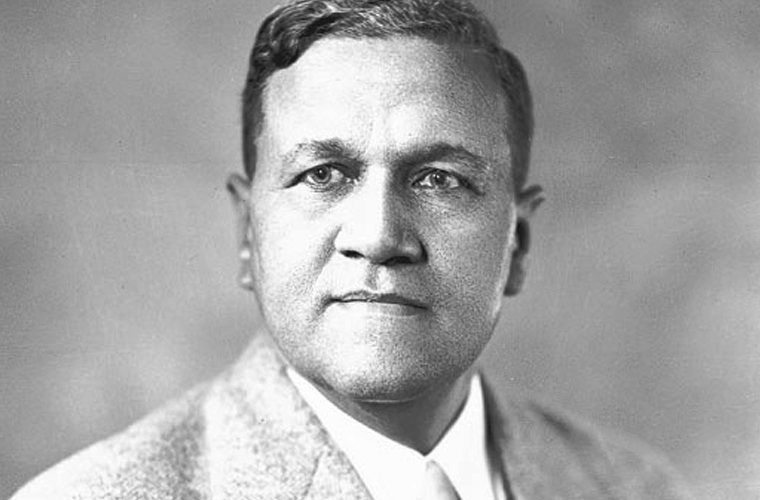 Channing H. Tobias acquired fame through his work with the YMCA. Born in Augusta, Georgia on February 1, 1882, to Fair and Bell Robinson Tobias, young Channing received his bachelor’s degree from Paine College in 1902. Tobias left Georgia to study religion at Drew Theological Seminary in Madison, New Jersey. After spending time at the University of Pennsylvania, Tobias returned to Paine and served as a professor of Biblical Literature. Meanwhile, Tobias received a doctorate in Divinity from Gammon Theological Seminary.

As early as 1905 Tobias joined the YMCA and eventually became Secretary of the National Council. He also served the organization as the student secretary for the International Committee. In 1923 Tobias was appointed Senior Secretary in the Department of Interracial Services within the Colored Work Department, a position he held for twenty-three years. As head of the Interracial Services Division, Tobias strenuously endeavored to enhance race relations in the United States and abroad. As a member of the Executive Committee of the National Interracial Conference and as the associate director of the Commission on Interracial Cooperation, Tobias campaigned to promote interracial cooperation and redress racial grievances. His crowning public achievement in interracial affairs occurred when he became a delegate and speaker at the 1926 World Conference in Finland.

After retiring from the YMCA in 1946, Tobias became the first black director of the Phelps-Stokes Fund, a philanthropic association that awarded funds to institutions that provided educational opportunities for African American children. Tobias also became active in the NAACP and received the coveted Spingarn Medal in 1948 for distinguished work on behalf of African Americans.

Tobias served on numerous boards, including the Committee on Race Relations and the Commission on the Church and Minority Groups of the Federal Council of Churches, as well as the board of trustees for Howard University, Hampton Institute, and the NAACP. During World War II Tobias was appointed by President Franklin Roosevelt to the National Advisory Committee on Selective Service during World War II. In 1946 President Harry Truman appointed Tobias to the Civil Rights Committee. He also served the United States as an alternate representative to the Sixth Assembly to the United Nations. Channing H. Tobias died on November 5, 1961.