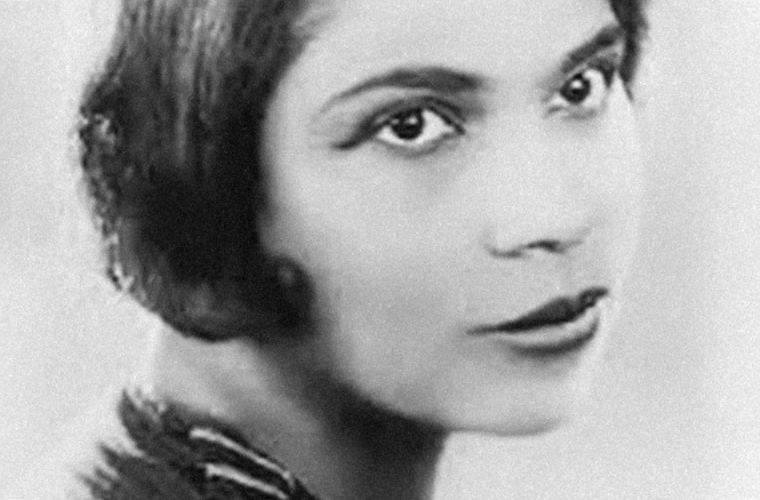 Charlotte E. Ray, the first African American woman to practice law in the United States, was born on January 13, 1850, in New York City, New York.  Her father, Reverend Charles Bennett Ray, was a prominent New York abolitionist and minister who served as pastor of the Bethesda Congregational Church and was the owner of the Colored American, one of the leading African American newspapers of the antebellum era.  Her mother, Charlotte Augusta Burroughs Ray, was raised in Savannah, Georgia.  Charlotte Ray was the youngest of three girls.

Ray spent her first years in New York City but by 1850 her parents had moved to Washington, D.C. where she entered the Institution for the Education of Colored Youth, the only school in the Washington, D.C. area that allowed African American girls to become pupils.

Ray graduated from the Institution in 1869 at the age of 19.  Howard University, then about four years old, hired her as a teacher for its Preparatory and Normal Department, the part of the university that trained school teachers.  Ray, however, was not satisfied with training others to teach.  Her ambition instead was to attend the university’s law school.  Howard University’s Law School, however, discouraged women from enrolling and Ray was forced to apply under the name “C.E. Ray” to disguise her gender.  University officials reluctantly accepted her application and she attended classes while continuing to teach in the Preparatory and Normal Department.  Ray matriculated at the law school for three years, from 1869 to 1872 where she concentrated on commercial law. Upon completion of the program in 1872, Ray became the first black woman to graduate from an American law school and receive a law degree.  In fact, she was only the third American woman of any race to complete law school.

Ray achieved another first when on April 23, 1872, she was admitted to the bar in the District of Columbia which had recently removed the word “male” from its requirements.

Ray opened her own law office in Washington, D.C. but found it difficult to make a living as an attorney due to racial and gender bias.  She returned to New York in 1879 and became a Brooklyn school teacher.

By this point, Ray had become an advocate for women’s suffrage.  She was a delegate to the 1876 conference of the National Woman’s Suffrage Association.  In 1895 Ray joined the newly formed National Association of Colored Women.  In 1897 she moved to a suburban community on Long Island, Woodside, New York.

Little is known about Ray’s personal life after she returned to New York.  In 1886 at the age of 36, she married a man named Fraim but it is not clear how long the marriage lasted.  There were no children.  Charlotte E. Ray passed away in Woodside, New York on January 4, 1911.