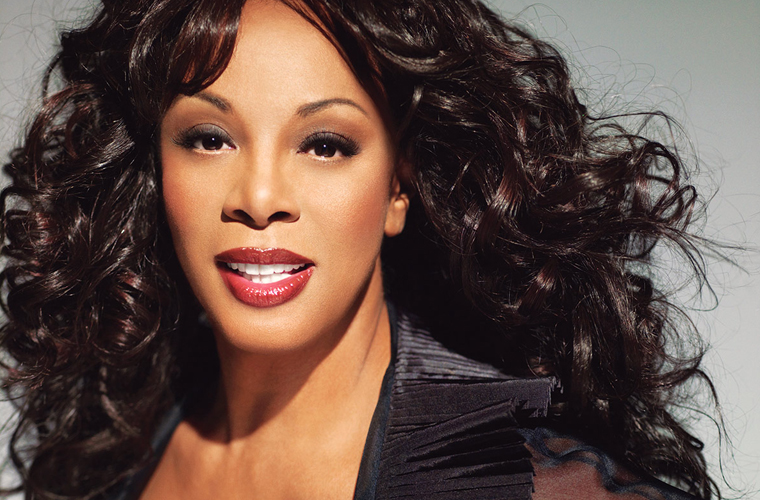 An admirer of gospel singer Mahalia Jackson, Summer sang in church and later in clubs in Boston. At age 18 she joined the German production of the musical Hair. While in Europe she studied with the Vienna Folk Opera and performed in productions of Godspell and Show Boat. In 1972 she married Austrian actor Helmuth Sommer and kept his name after their 1976 divorce but Anglicized it for the stage. While doing session work at Musicland studios in Munich, West Germany, Summer met producer-songwriters Giorgio Moroder and Pete Bellotte. The three collaborated on several Europop hits before creating the historic single “Love to Love You Baby” (1975), the first of more than a dozen hits in the United States for Summer, most on Casablanca. The club version of the erotically charged song, at nearly 17 minutes long, introduced the 12-inch disco mix. Over the next 14 years, Summer wrote or co-wrote most of her material, including “I Feel Love,” a proto-techno track; “Bad Girls”; and “She Works Hard for the Money.” She also scored big hits with “MacArthur Park”; “Hot Stuff”; “No More Tears (Enough Is Enough),” a duet with Barbra Streisand; and her signature song, “Last Dance,” from the film Thank God It’s Friday (1978).

In her autobiography, Ordinary Girl (2003; with Marc Eliot), Summer disclosed her drug and alcohol addictions and her 1979 conversion as a born-again Christian. She continued to score hits into the early 21st century. Three songs from her 2008 album Crayons topped Billboard’s dance music charts, as did her last single, “To Paris with Love” (2010). During her career, Summer received five Grammy Awards. She was posthumously inducted into the Rock and Roll Hall of Fame in 2013.