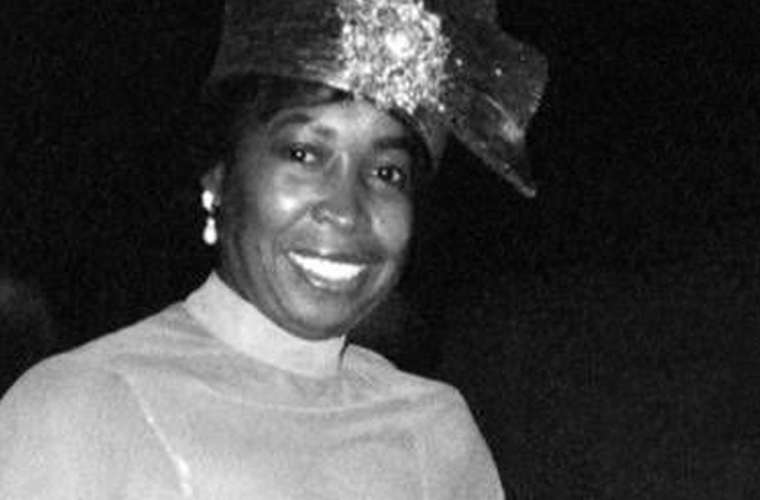 Dr. Sadye Beatryce Curry is the first African American woman in the United States to become a gastroenterologist. “…at the time of my training,” she says, “it was considered to be a ‘man’s profession’ much more so than it is today. There were male physicians who expected the ‘girls’ to be out sick once a month. It was probably that type of asinine thought lingering in my mind that allowed me to work at Howard University for the last twenty-eight years while taking just one day of sick leave.”

Born in Reidsville, North Carolina, Curry is the youngest of four children born to Limmer Palmer and Charlie Will Curry, Jr. She attended public schools in Reidsville, and after high school graduation in 1959 went to Johnson C. Smith University, a small Presbyterian school in Charlotte, North Carolina. She earned a B.S. degree there in 1963, with a major in biology and a minor in chemistry. Following graduation, she was employed briefly as a research technician in the Department of Pediatrics at Duke University Medical Center in Durham, North Carolina.

To pursue her dream of a career as a physician, however, she enrolled in the Howard University College of Medicine in 1963 and graduated with the centennial class of 1967. She completed an internship in internal medicine at Duke University Medical Center and affiliated hospitals, followed by a residency in internal medicine at the Veterans Administration Medical Center, Washington, D.C.

At the suggestion of her mentor, Dr. Michael McLeod, Curry considered subspecialty training in gastroenterology and returned to Duke University as a fellow in gastroenterology and an instructor in medicine. She participated in research related to bile acid metabolism and liver transport mechanisms. During her training, she was a presenter at the prestigious Southern Society of Clinical Investigation in 1972. She also served as a medical consultant at Durham’s Lincoln Hospital, a predominantly African American hospital. Dr. Curry was the first African American to train in the Duke gastroenterology fellowship program. She was also the first African American woman postgraduate trainee at Duke University Medical Center.

In 1975, Dr. Curry received the Howard University College of Medicine Student Council Faculty Award for Teaching Excellence. She received the Kaiser-Permanente Faculty Award for Excellence in Teaching in 1978, and in 1990 the Howard University College of Medicine Student American Medical Women’s Association selected her for their Woman of the Year Award. Dr. Curry has served on a number of national committees, including the National Institutes of Arthritis, Metabolic and Digestive Diseases Training Grants Committee in Gastroenterology, and the Food and Drug Administration’s Drug Advisory Committee.

Dr. Curry has chaired or co-chaired the Gastroenterology section of the National Medical Association for well over a decade, and recently became the first woman to be elected chair of the Internal Medicine Section, National Medical Association. She is a founding member and has served as president of the Leonidas Berry Society for Digestive Diseases, a national organization of minority gastroenterologists, basic scientists, and general surgeons.