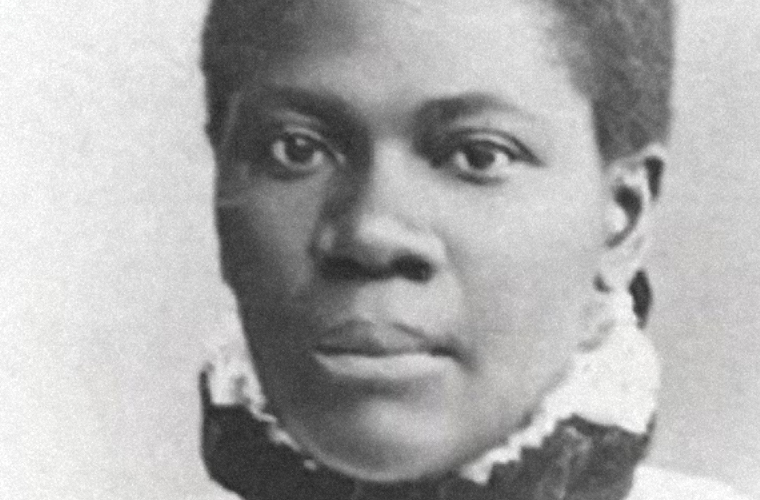 Eliza Ann Grier was the first African American woman licensed to practice medicine in the state of Georgia. Born into slavery, Grier exceeded the cultural and social confines for black women in the late nineteenth century.

Little is known about Grier’s life. She was born in 1864, during the Civil War (1861-65), in Mecklenburg County, North Carolina, to Emily and George Washington Grier. In 1884 she enrolled in the Normal Department at Fisk University in Nashville, Tennessee. She worked her way through school, alternating years between coursework and jobs, yet remained active in extracurricular activities, including serving in 1890 as president of the Young Ladies Lyceum.

After graduating from Fisk in 1891, Grier moved to Augusta, Georgia, where she taught at the Haines Normal and Industrial Institute, founded by Lucy Craft Laney. Soon after arriving at Haines, Grier was accepted into the Woman’s Medical College in Pennsylvania (later part of Drexel University College of Medicine), where she began her studies in 1893. Once again, she worked to support her educational pursuits and persevered through financial hardships. When she graduated in 1897, Grier was one of a small but growing number of African American female physicians in the United States. Later that year, she made national news when she became the first African American woman to apply for and be granted a license to practice medicine in Georgia.

Grier and other black physicians of this era, including Atlanta physician and pharmacist Henry Rutherford Butler, were confronted with a system of segregation and Jim Crow laws. In response, they built hospitals, formed professional societies, and created educational institutions to support themselves as well as their communities. Grier, despite overwhelming difficulties, remained determined and engaged in opportunities to improve health and hygiene standards for African Americans in the rural South. She lived in Atlanta and in Greenville, South Carolina, during the four years after graduating from medical school and struggled to build a private practice. She also supplemented her income with teaching and maintained connections to the Hospital and Training School for Nurses in Charleston, South Carolina.

In 1901 Grier was among the 200 attendees of the Tuskegee Negro Conference, which included such nationally recognized leaders as W. E. B. Du Bois. Around this time she relocated to Albany, Georgia, where her brother Dr. R. E. Grier also practiced medicine. Grier died in 1902 and is buried in Charlotte, North Carolina.