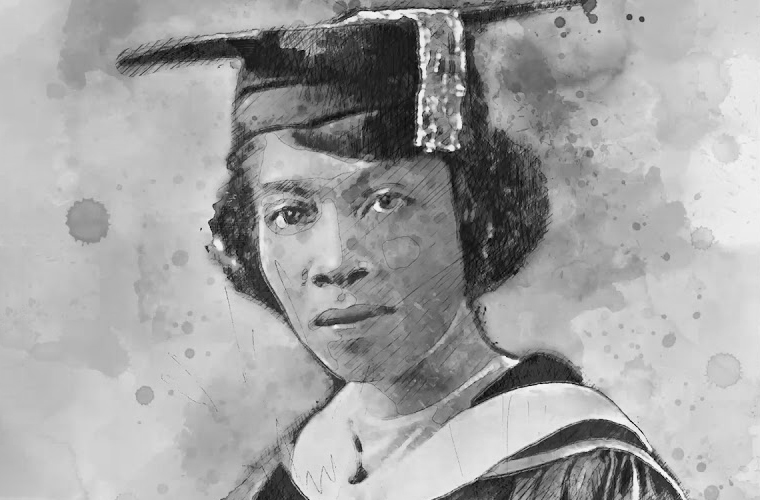 In 1921 Eva Beatrice Dykes became the first black woman in the United States to complete the required coursework for a Ph.D. and the third African American woman to receive a doctoral degree. Two other black women, Sadie Tanner Mossell Alexander, and Georgiana Simpson receive their Ph. D.s, in the same year as Dykes but because their respective commencement ceremonies took place earlier, Dykes is considered the third woman to receive the advanced degree. 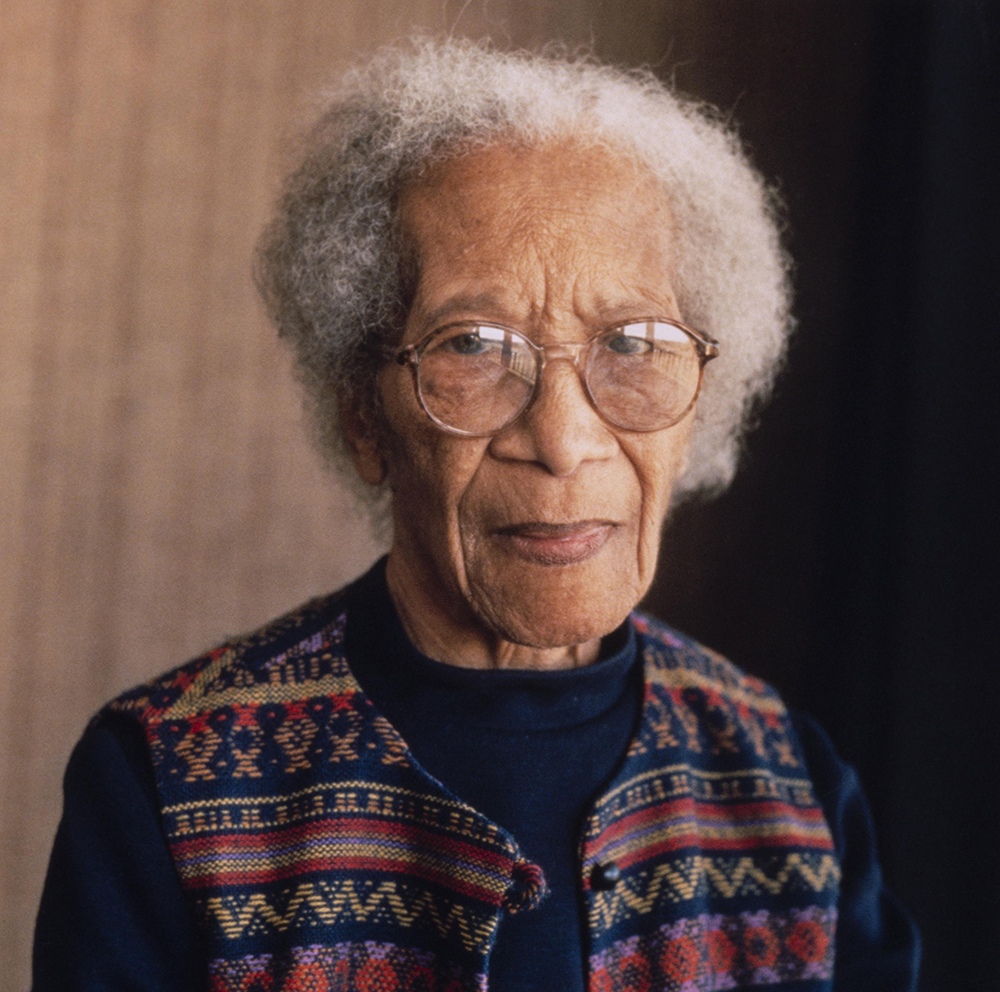 In 1920, while still studying at Howard, Dykes began teaching at her high school alma mater, Dunbar High School, and remained there until 1929, when she accepted a position teaching English at Howard University.  Eva Dykes remained on the Howard faculty until 1944.  While there she published a number of scholarly works including The Negro in English Romantic Thought which reflected her growing interest in examining black history and literature in England.

For 50 years, from 1934 to 1984, Dykes wrote a regular column for the Adventist publication Message Magazine. The library at Oakwood College is named in her honor. Eva Beatrice Dykes died in Huntsville, Alabama in 1986 at the age of ninety-three.