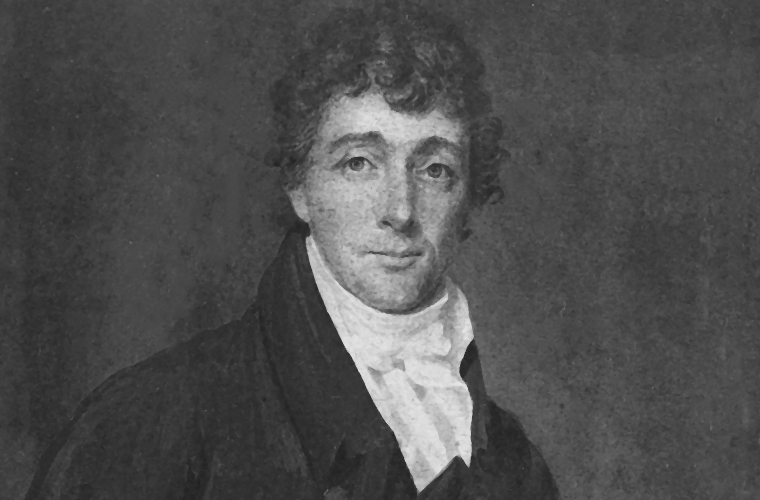 Francis Scott Key, (born August 1, 1779, Frederick County, Maryland, U.S.—died January 11, 1843, Baltimore), American lawyer, best known as the author of the U.S. national anthem, “The Star-Spangled Banner.” Key was born into an affluent family on an estate called Terra Rubra. At age 10 he entered St. John’s College in Annapolis, Maryland, from which he graduated in 1796. An extremely pious young man, Key seriously considered joining the Episcopal priesthood, but he opted instead for the law and secular life. He went on to read law with Judge Jeremiah Townley Chase and passed the bar in 1801. He ran a thriving private practice based in his Georgetown home from the time he and his wife, Mary Tayloe Lloyd (known as “Polly”), moved there in 1805 until his death. In his first decade of practice, Key appeared numerous times before the United States Supreme Court, once (1807) to defend two associates of former U.S. vice president Aaron Burr against charges of treason. Mainly because of his religious faith, Key was deeply opposed to the War of 1812. However, he served briefly in 1813 in a Georgetown militia unit and was present at the Battle of Bladensburg outside Washington, D.C., in August 1814. Early in September 1814, after the British had burned the city of Washington, Key was sent on a potentially dangerous mission to the British fleet near Baltimore to secure the release of his friend William Beanes, a physician from Upper Marlborough, Maryland. Beanes’s family and friends, unable to successfully negotiate his release, hoped that Key, then a prominent Washington attorney, could be more effective. Key secured permission to intercede from President James Madison and from Commissioner General of Prisoners John Mason. Army Colonel John Skinner, who had arranged several exchanges of British naval officers, accompanied Key. Mason also asked the senior British prisoner in Washington, Colonel William Thornton, to have his fellow prisoners write letters describing their humane treatment. Key collected the letters before he left.

Riding on horseback, Key met Skinner in Baltimore on September 4. The following day, the two men sailed under a safe-conduct flag on an American cartel ship. They found the British command vessel, Tonnant, on September 7 at the mouth of the Potomac River. They soon entered into prisoner-exchange negotiations with General Robert Ross and Rear Admiral George Cockburn.

Ross and Cockburn, swayed by the letters from the British prisoners, agreed to release Beanes but with one provision: that Key, Skinner, and Beanes do not leave the harbor until after the attack on Baltimore. The three men were put under guard on an American ship during the 25-hour bombardment of Fort McHenry, the main fort in the harbor that defended the city. In the early morning dawn of September 14 when Key—an amateur poet—saw the American flag still flying over the fortress, a signal that the British had been defeated, he began to write the words that would become “The Star-Spangled Banner.”

Released from his brief captivity that day, Key rewrote the poem in a Baltimore hotel. It was printed anonymously under the title “Defence of Fort M’Henry” and on September 20 was published by the Baltimore Patriot. Set to the tune of “To Anacreon in Heaven,” the theme song of the British Anacreontic Society, it became one of several popular patriotic airs that were performed throughout the nation.

After he wrote the patriotic song that would become the U.S. national anthem more than 100 years later, Key continued his law practice. He also became involved in colonization efforts, helping to found (1816) and promote the cause of the American Colonization Society (ACS), which worked for decades to send free African Americans to a colony on Africa’s west coast (later the country of Liberia). The ACS was reviled by abolitionists and by many free blacks as little more than a vehicle to rid the United States of African Americans. Key used his well-honed oratorical skills to recruit new members, raise money from private individuals, and lobby Congress and state legislatures for funds.

Key was also an early and ardent opponent of slave trafficking. Although he was a slaveholder from a large slave-owning family, he treated his own slaves humanely and freed several during his lifetime. He provided free legal advice to slaves and freedmen in Washington, D.C., including civil actions in which enslaved individuals petitioned for their freedom. Although Key had abstained from politics for most of his life, he became a strong supporter of the Democratic Party and its candidate in the 1828 U.S. presidential election, Andrew Jackson. After serving as a trusted adviser to Jackson for his first years as president, in 1833 Key was appointed U.S. attorney for Washington and served in that position until 1841. Key also became a member of Jackson’s “kitchen cabinet,” a group of close advisers who did not hold official cabinet positions but who met frequently with the president.

For decades Key was an influential and effective lay supporter of the Episcopal Church, taking an active role in Christ Church and St. John’s Church in Georgetown and Trinity Church in Washington, D.C. He served as a lay rector for many years, leading services and visiting the sick. Among the scores of poems he wrote, many dealt with religious themes, including several hymns. In 1823 he helped found what became the Virginia Theological Seminary.