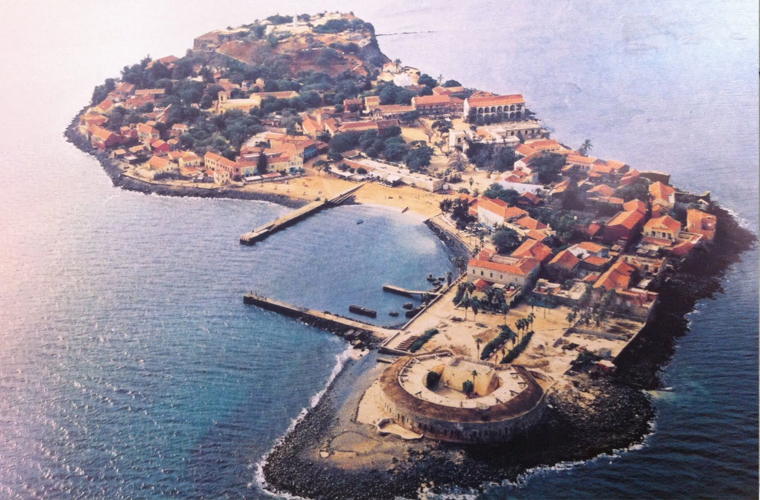 Gorée Island, French Île de Gorée, a small island just south of Cape Verde Peninsula, Senegal, that was the site of one of the earliest European settlements in Western Africa and long served as an outpost for slave and another trading. It is a rather barren volcanic rock of only 88 acres (36 hectares) that commands the roadstead of Dakar harbor. The small, picturesque town of Gorée is nearly coextensive with the island.

Gorée Island was first visited (1444) by Portuguese sailors under Dinís Dias and occupied in subsequent years. The island’s indigenous Lebu people were later displaced, and fortifications were erected. The town was active in the Atlantic slave trade from 1536 until 1848, when slavery was abolished in Senegal. Historians debate whether Gorée was a major entrepôt for the trade or simply one of many centers from which Africans were taken to the Americas.

Gorée changed hands several times, but from 1817 until Senegal’s independence in 1960 it was under the control of France. As early as 1848 Gorée participated in French elections, and it was represented in the French Parliament during the first half of the 20th century. The island’s importance steadily declined with the rise of Saint-Louis and Dakar on the mainland.

Several museums and the remains of colonial-era forts attract tourists. The Maison des Esclaves (“Slave House”), which was constructed in 1786, includes displays of slavery artifacts, and the Fort d’Estrées (built in the 1850s) is the site of a historical museum. There are also museums of women’s history and of the sea. In 1978 Gorée Island was declared a UNESCO World Heritage site, and several of its historic structures were restored in the 1980s and ’90s.