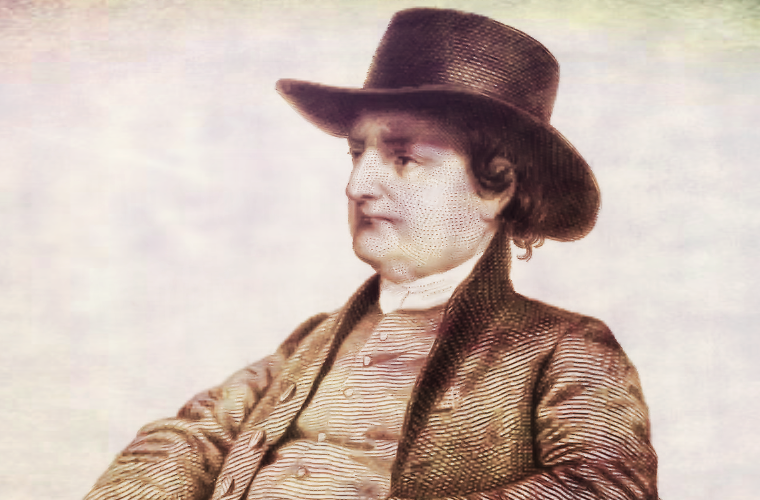 Quakers played a huge role in the formation of the Underground Railroad, with George Washington complaining as early as 1786 that a “society of Quakers, formed for such purposes, have attempted to liberate” a neighbor’s slave. The anti-slavery sentiment was particularly prominent in Philadelphia, where Isaac Hopper, a convert to Quakerism, established what one author called “the first operating cell of the abolitionist underground.”

In addition to hiding runaways in his own home, Hopper organized a network of safe havens and cultivated a web of informants so as to learn the plans of fugitive slave hunters. Though a tailor by trade, he also excelled at exploiting legal loopholes to win enslaved people’s freedom in court. A friend of Joseph Bonaparte, the exiled brother of the former French emperor, Hopper moved to New York City in 1829. There, he continued helping escaped slaves, at one point fending off an anti-abolitionist mob that had gathered outside his Quaker bookstore.