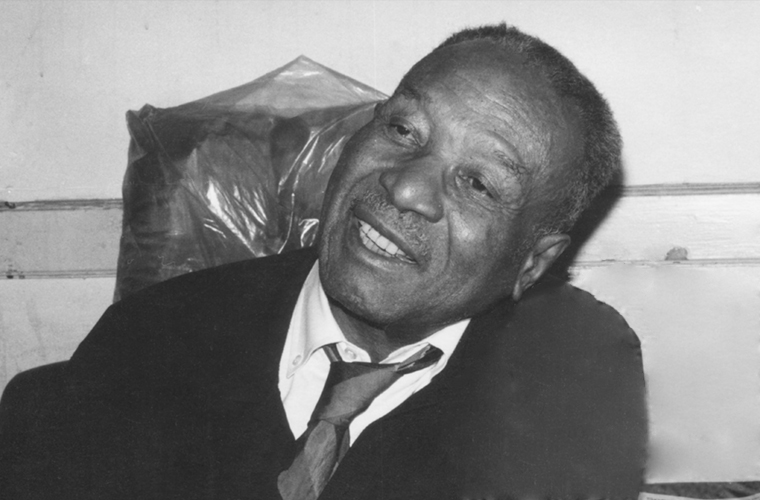 J. Mayo “Ink” Williams was the first African-American producer at a major record label and the most successful record producer of music by black performers, particularly blues and jazz, from the 1920s through the 1940s.

The son of Daniel and Millie Williams, J. Mayo Williams was born in Pine Bluff (Jefferson County) on September 25, 1894. He left Pine Bluff with his mother at age seven after his father was murdered in a shooting at the local railway station. After moving to Monmouth, Illinois, he attended public schools, where he excelled in academics and football. In 1916, he enrolled at Brown University, where he became a star athlete.

In the early 1920s, Williams became one of the first black players in the National Football League (NFL), which was in its infancy. He played for the Indiana-based Hammond Pros, ending his career in 1926.

Williams’s interest in music overshadowed his athletic exploits even before his football career was over. In the early 1920s, Paramount Records, recognizing the interest among African Americans in regional jazz and blues, introduced their “race records” series featuring black jazz and blues artists. When the company looked for a manager for the Chicago, Illinois, “Race Division” to tap the talent in the rapidly growing black population in the city, it found blues enthusiast Williams, who later said that he may have overstated his experience to get the position. Nonetheless, he was hired by Paramount (who never discovered his side career as an NFL player) to recruit talent and produce artists, becoming the first black executive at a major record label. 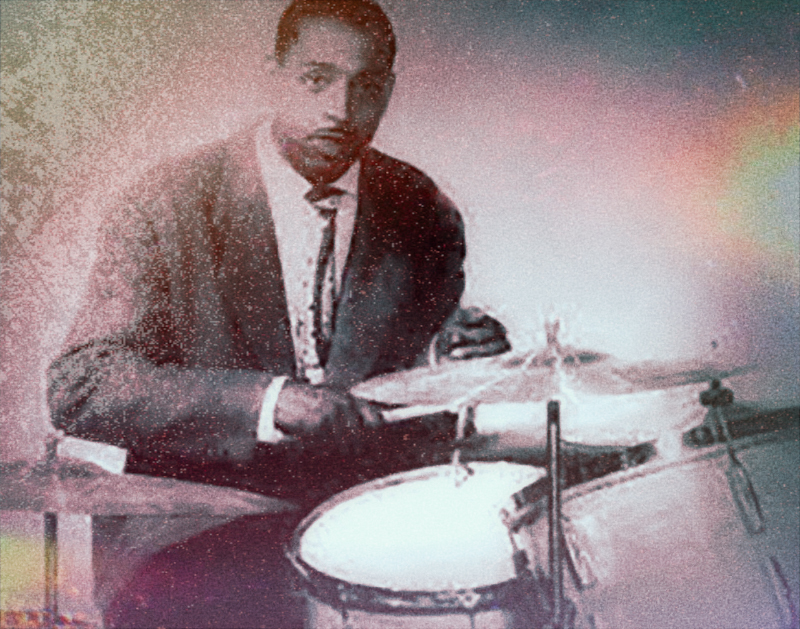 Williams decided to start his own company under the Black Patti label in 1927. This was only the second independent black record label in the United States, but it did not fare well, as competition with the major record labels was stiff.

At the onset of the Great Depression, Williams got out of the music business for a time and turned to coach football at Morehouse College in Atlanta, Georgia. At the end of the 1934 season, he was hired by Decca Records as the manager of the race record division of the company. At Decca, he produced, wrote for, and discovered a remarkable array of artists, including Mahalia Jackson, Alberta Hunter, Blind Boy Fuller, Roosevelt Sykes, Sleepy John Estes, Kokomo Arnold, Peetie Wheatstraw, Bill Gaither, Bumble Bee Slim, Georgia White, Trixie Smith, Monette Moore, Sister Rosetta Tharpe, Marie Knight, and Tab Smith. His work with small blues/jazz ensembles such as the Harlem Hamfats and Louis Jordan’s early bands laid the groundwork for the wildly popular jump blues trend among young African Americans in the 1940s and early 1950s. This genre is credited by many music historians with being the progenitor of rock and roll. 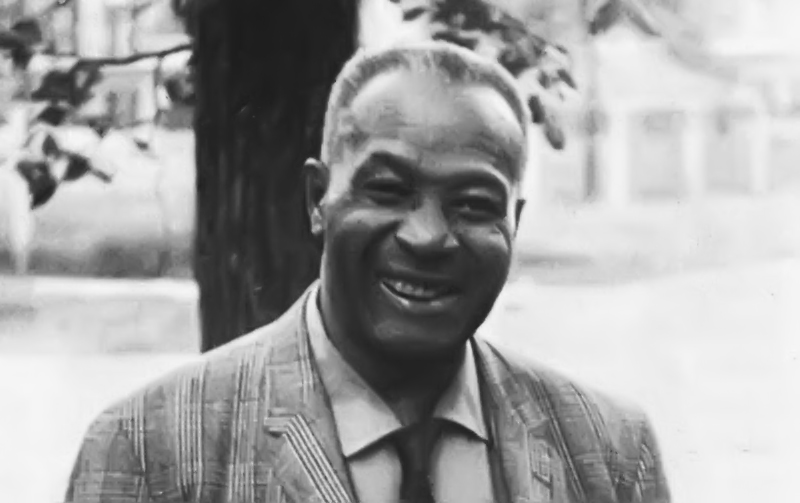 The subject of criticism by some artists in the industry, Williams was called “Ink” because he had an ability to talk artists into signing contracts. However, some of those artists who lacked education or business savvy were unhappy with the small profits they made from their recordings. Under each record label he worked for, Williams would negotiate rights to the music or writing credits with artists to provide himself with additional sources of revenue, since his label salary was so meager.

Upon retiring from Decca in 1946, Williams started the Chicago, Southern, and Ebony labels, working with artists such as Muddy Waters, Lil Hardin Armstrong, Bonnie Lee, Oscar Brown, and others. William Kenney observed in Recorded Music in American Life that Williams “built the longest running and most productive career of any African American in the phonograph business before World War II.”

Williams died on January 2, 1980, just as plans were being developed to conduct extensive interviews for his biography. In 2004, he was posthumously inducted into the Blues Foundation’s Blues Hall of Fame.