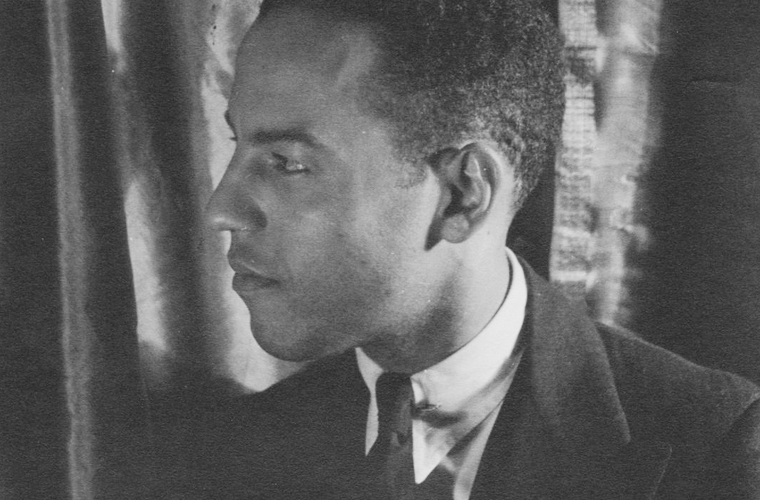 Barthé was born to parents of African, French, and Native American descent. At age 23 he went to Chicago, where he studied art at the Art Institute of Chicago from 1924 to 1928. He began as a painter but, at the suggestion of one of his teachers, tried his hand at sculpture, for which had a particular gift. He sculpted commissioned works of Henry O. Tanner and Toussaint Louverture. Barthé was one of the earliest modern artists to depict African Americans in his work. After his first exhibition, he won a Julius Rosenwald Fund fellowship, which enabled him to study in New York.

His work was very popular during the 1930s and ’40s, and in 1933 he exhibited at the Century of Progress Exposition in Chicago. In 1946 Barthé won an award in art from the American Academy and Institute of Arts and Letters. His life in New York was busy and fruitful, and commissions for portrait busts were plentiful. When he became tired of New York, Barthé established a home in Jamaica. He left Jamaica in 1970, moving to Italy, Switzerland, and Spain, but he returned to the U.S. in 1977 and lived in Pasadena, California. During that period of his life, he was befriended and supported by actor James Garner.