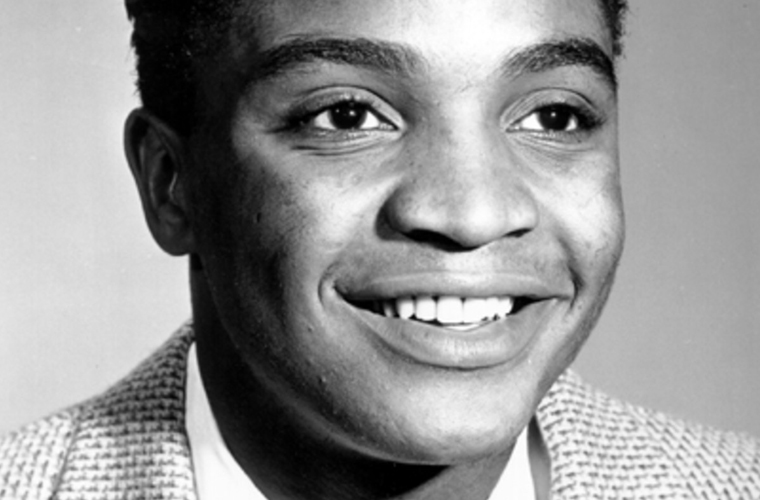 Wilson was one of the most distinctively dynamic soul performers of the 1960s. Few singers could match his vocal range or his pure physicality onstage. He was a genuine original, and his stylistic innovations in the 1950s were as important in the evolution of American pop, rock, and soul as those of James Brown, Nat King Cole, or Sam Cooke, despite the fact that his recordings seldom enjoyed the commercial impact that theirs did.

Wilson—who possessed a dynamic multioctave tenor—started singing professionally while still a teenager, and in 1953 he replaced Clyde McPhatter as the lead singer of the vocal group the Dominoes, led by Billy Ward, with whom he sang until he became a solo performer in 1957. Wilson had to deal with the routine forms of racial segregation that made it difficult for African-American male artists to secure mainstream success. The commercial and stylistic barriers between so-called “race music” and the predominantly white pop Top 40 forced singers like Wilson to agonize over their choice of material as they sought to display their talents to the fullest without provoking racially motivated marginalization. This was the challenge songwriter and fellow Detroiter Berry Gordy, Jr., took on when he and Roquel (“Billy”) Davis (also known as Tyran Carlo) wrote Wilson’s first solo single, “Reet Petite,” in 1957. Two years later Gordy formed Motown Records, where his goal was crossover success—that is, to take black performers from the rhythm-and-blues chart onto the pop chart. Both Gordy and Wilson had earlier pursued careers as boxers, possibly the source of Wilson’s phenomenal stamina and breath control onstage. Gordy’s affinity for Wilson’s masculine, highly physical persona led him to co-write (with his sister Gwendolyn and Davis) several of the singer’s most successful singles, including “Lonely Teardrops” (1958), “To Be Loved” (1958), and “That’s Why (I Love You So)” (1959), the first of which topped the rhythm-and-blues chart and reached number seven on the pop chart.

Once Wilson’s solo career was launched, he toured constantly, creating a reputation as a consummate showman. In 1963 he scored a Top Five pop record with the deep-soul rave-up “Baby Workout,” but he did not have another big hit until 1967, when—at the peak of Beatlemania—Wilson’s soaring rendition of “(Your Love Keeps Lifting Me) Higher and Higher” reached number six on the pop chart. Unlike other stars at Stax and Motown, Wilson was not always backed by first-rate session musicians or provided with quality arrangements; however, Chicago-based producer Carl Davis hired the Motown rhythm section for “Higher and Higher,” investing the record with a trendy, contemporary beat. Yet, despite Davis’s imaginative contributions, Wilson’s later records had limited commercial success, largely because Brunswick Records did not give them the necessary promotional push to secure radio play. Wilson resorted to touring to reignite public interest in his career. In September 1975, as he was about to mount a major comeback with the just-completed album Nobody but You, Wilson suffered a heart attack during a live performance that left him semicomatose for almost eight years until his death in 1984. He was inducted into the Rock and Roll Hall of Fame in 1987.