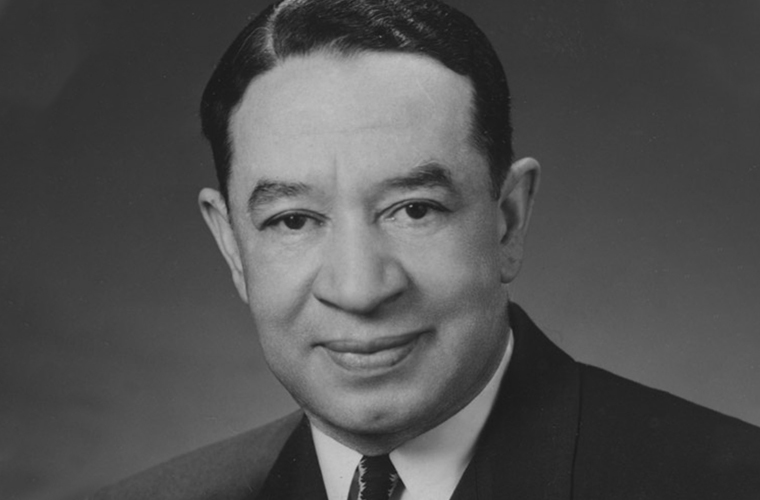 Jesse Ernest Wilkins, Jr. is one of America’s most important contemporary mathematicians. At 13, he became the University of Chicago’s youngest student. Wilkins continued his studies there, earning bachelor, master, and eventually earning his doctorate degree in mathematics at the age of 19.

He’s published papers in mathematics, optics, and nuclear engineering. As a mathematician for the American Optical Company in Buffalo, N.Y., he perfected lens design for microscopes and ophthalmologic uses. His greatest contribution to scholarship was the development of mathematical models to explain gamma radiation and his work on developing a shielding against gamma radiation.

His other claim to fame came from working on the Manhattan Project. At the Manhattan Project, Wilkins worked with future Nobel laureate Eugene Wigner and made significant contributions to nuclear-reactor physics, now known as the Wilkins effect and the Wigner-Wilkins spectrum.