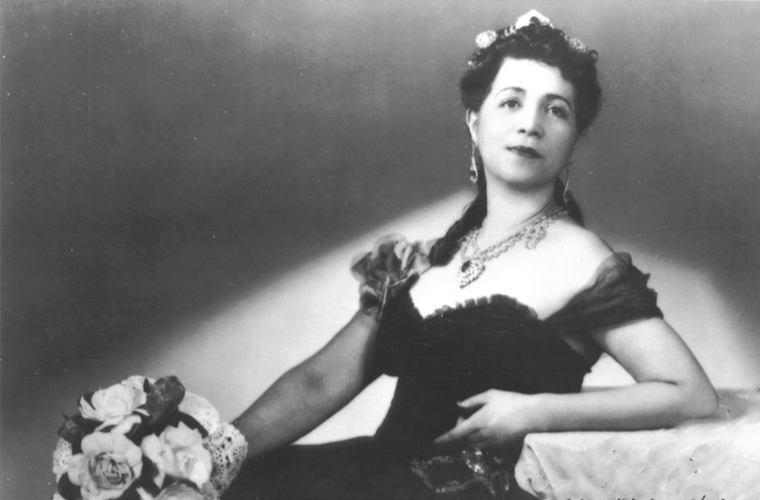 Lyric soprano Lillian Evanti (1890-1967) was the first African American to perform with a major European opera company, but she also maintained deep ties to her native Washington, D.C. Born Lillian Evans in 1890, she graduated from Howard University in 1907, and thirteen years later, moved to Europe, where her professional opportunities were not as limited by discrimination. She made her professional debut in Nice, France in 1924, and while abroad, adopted the stage name Evanti, a more European-sounding combination of her last name and that of her husband, Roy Tibbs.

Evanti returned to Washington periodically and performed on Lafayette Square several times in the 1920s and 1930s, at both the Belasco Theater, one of the few venues in Washington where African Americans could perform before a desegregated audience, and the Roosevelt White House. In 1926, she sang at the Belasco with Marian Anderson as a part of the festivities surrounding the football game between Howard University and Lincoln University. Four years later, tire Washington Post called her solo performance at the Belasco a “home-coming triumph.” In 1935 she performed for the Roosevelts and fondly recalled her chat with Mrs. Roosevelt saying she “made me feel right at home.”

The portrait of Lillian Evanti displayed here depicts her in costume as Rosina in Rossini’s Barber of Seville. It is one of the most highly-regarded works by Lois Mailou Jones, who knew Evanti well and once described her final moments of work on this painting:

“A very unusual thing happened while I was doing the finishing touches. The Barber of Seville, the opera, came on over the radio. Of course, when the music came on, Lillian began to sing. There was the sparkle in her eyes and the gestures and everything. It was just what I needed to finish the portrait. I caught the spirit of her, which was just marvelous.”

On August 28, 1943, shortly after she sat for this painting, Evanti made her most acclaimed performance in the capital, portraying Violetta in the National Negro Opera Company’s La Traviata, which was staged on a barge floating in the Potomac River. Throughout the 1940s and 1950s, she traveled to Latin America as a goodwill ambassador on cultural outreach journeys organized by the State Department and received decorations from the governments of the Dominican Republic, Haiti, Liberia, and Nigeria. Beginning in the mid-1930s Evanti was an advocate for the establishment of a national cultural center in Washington for classical and contemporary music, drama, and dance (legislation establishing such a center was approved in 1958). Evanti, who was also a composer and a collector of works by African American artists, died in 1967 in Washington, DC. 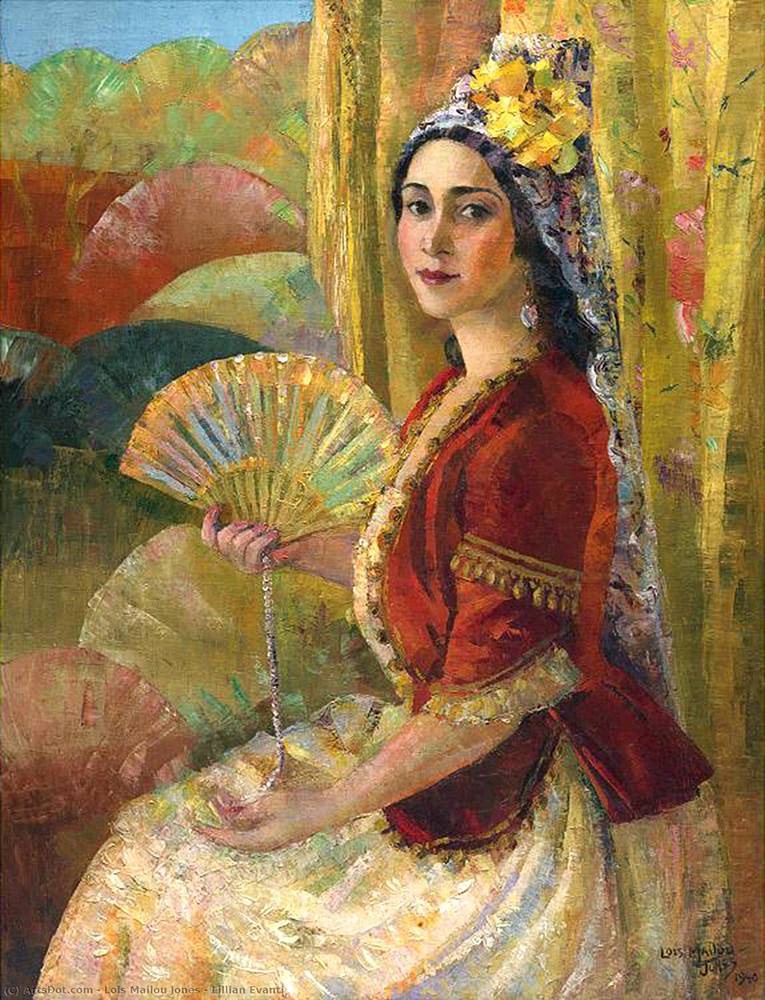