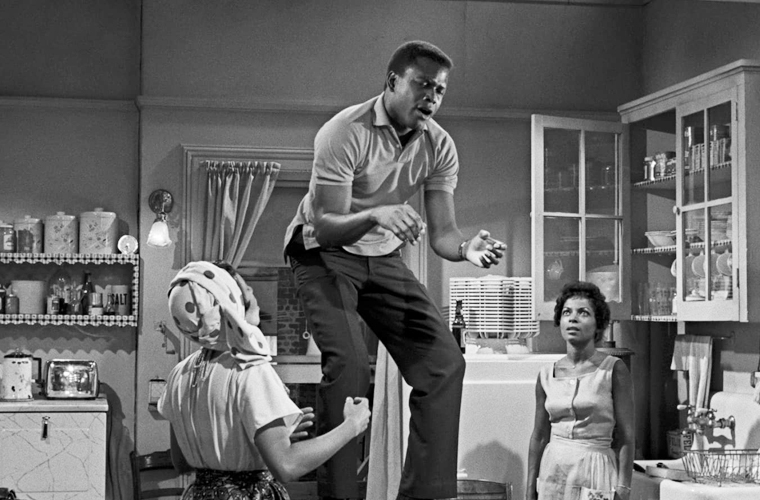 Walter Lee Younger, a chauffeur, hopes to use his father’s life-insurance money to open a liquor store with two partners. His mother, with the support of Walter’s pragmatic wife, Ruth, and independent sister Beneatha, instead uses part of the money as a down payment on a house in an all-white neighborhood. Mama gives the remaining money, including Beneatha’s share (which is to be deposited in the bank), to Walter. After one of his partners absconds with the money, Walter despondently contacts Karl Lindner, a representative of the white neighborhood who had earlier tried to buy out the Youngers so as to avoid racial integration. Walter asks Lindner back, intending to accept his offer. However, Walter finally rejects the proposal.