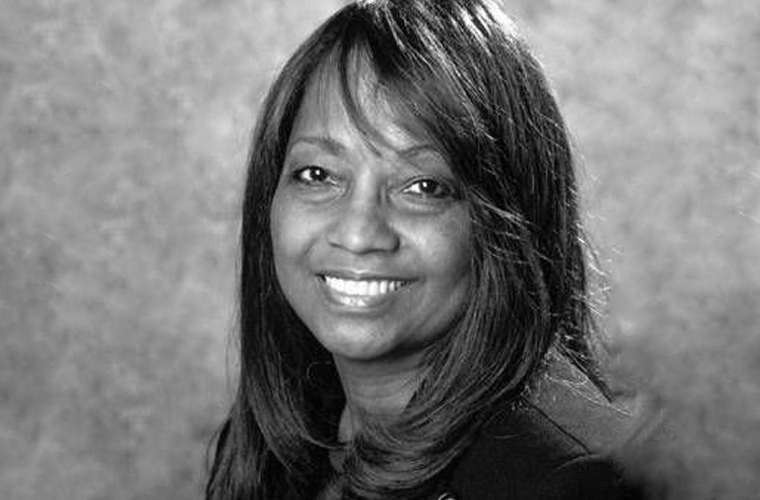 Dr. Janice E. Douglas, a fellow of the American Heart Association, decided to research hypertension and how cells control blood pressure after two of her mentors from medical school suffered strokes. She is a professor of medicine, physiology, and biophysics at Case Western Reserve University School of Medicine in Cleveland, Ohio, and as director of hypertension at University Hospitals of Cleveland and the university’s Department of Medicine, she has received over $20 million in research funding.

Born in 1943, Janice Green grew up in a family of well-educated women. Her maternal grandmother, who held degrees in English and music from Langston College in Oklahoma, helped raise Green while her parents, Louis and Electa Green, studied for their M.D. and D.D.S. degrees at Meharry Medical College in Nashville, Tennessee. Janice Green attended Fisk University, graduating with top honors and a Phi Beta Kappa key, then followed her parents into medicine. She also graduated from Meharry, in 1968.

Dr. Douglas remained at Meharry to complete a residency and internship in internal medicine and was named Intern of the Year in 1969. In 1971 she began a two-year National Institutes of Health fellowship in endocrinology at Vanderbilt University, where she also served as an instructor of internal medicine. At Vanderbilt, Dr. Douglas compared the mechanisms of blood pressure control in African American and white populations to investigate hypertension. In 1973 she moved to Bethesda, Maryland, as a senior staff fellow for the National Institutes of Health’s Section on Hormonal Regulation. In 1976, Dr. Douglas was recruited to join the faculty at Case Western Reserve University and became a full professor in 1984. Dr. Douglas was the first woman promoted or appointed to the rank of professor of Medicine at Case Western Reserve University Medical School. When she received the appointment, the University’s medical school had been in existence to close to 150 years. Of additional interest is the fact that Janice Douglas applied for admission to this medical school in 1963 because of her keen interest in research and her desire to become a well-trained physician-scientist, but was denied admission for unclear reasons. In her research at Case Western, Dr. Douglas has used cellular and genetic approaches to study ethnic differences in how hypertension develops.

Less than 3 percent of physicians in academic medicine are African American, and Dr. Douglas serves as a role model for her medical students. She has supervised dozens of students in their Ph.D., and post-doctoral research. She and her husband, Thee Baltimore, also have two children who are now young adults pursuing their own professional careers.

Dr. Douglas is a member of numerous professional and academic societies, including the Institute of Medicine, the American Society of Clinical Investigation and the Association of American Physicians. She has served on the boards of directors for the American Board of Internal Medicine and the International Society of Hypertension in Blacks and is on the editorial review boards of numerous medical and scientific journals.