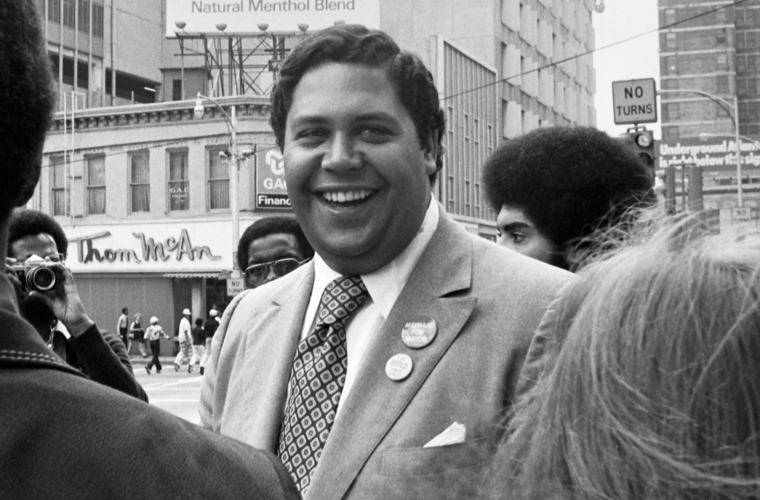 Jackson’s father was a Baptist minister, his mother a professor of French. He entered Morehouse College through a special-entry program and received a bachelor’s degree in political science and history in 1956. He then attempted law school but was forced to drop out. Later he enrolled in North Carolina Central University School of Law, received a J.D. degree in 1964, and found work as an attorney for the National Labor Relations Board in Atlanta. Jackson, a member of the Democratic Party, made his first attempt at elective office in 1968 with a run for the U.S. Senate; although he was unsuccessful, he caught the public’s eye and gained the office of vice mayor of Atlanta in 1969.

Jackson’s runoff victory in 1973 over the white incumbent under whom he had served as vice mayor was widely seen as a turning point for the “New South.” Atlanta’s population was nearly 50 percent black, and Jackson implemented an affirmative action program to ensure that minorities shared in the prosperity of the expanding city through municipal contracts. One of his major achievements was the expansion of Hartsfield Atlanta International Airport into a major transportation hub, “ahead of schedule and under budget.” (It was renamed Hartsfield-Jackson Atlanta International Airport after his death.) He reformed the police force and worked to maintain calm when the city was terrorized by a string of child murders. After his reelection in 1977, he was barred from a third consecutive term and supported the successful candidacy of Andrew Young. Jackson then worked as a municipal bond attorney while staying active in politics. In his third bid for the mayoralty, he was swept into office with nearly 80 percent of the vote. He counted among his triumphs the securing of Atlanta as the site of the 1996 Olympic Summer Games. Ill health led him to decline to seek a further term, and he returned to the bond business, founding his own firm.