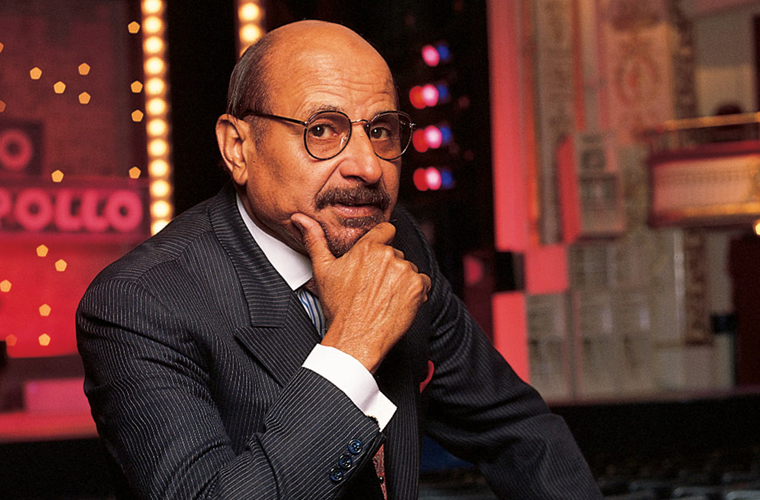 While supporting himself, he attended Prairie View A & M, Tuskegee Institute, and Hampton Institute. He also learned to fly and earned money as a stunt pilot at county fairs. Since he was already a flyer during World War II, he moved to New York, enlisted in the Army Air Corps, and served with the Tuskegee Airmen. Sutton won combat stars as an intelligence officer with the 332nd Fighter Group’s Black 99th Pursuit Squadron in the Italian and Mediterranean Theater.

After receiving an honorable discharge with the rank of captain, Sutton enrolled in the Brooklyn College Law School and received his law degree in 1950. As a lawyer, Sutton seized his place in America by fighting for American Civil Rights with the NAACP and as the counsel for Malcolm X. After Malcolm’s death, he continued to represent the Shabazz family, when needed. In addition to representing Malcolm X for a decade until his 1965 assassination, his law firm handled the cases of more than 200 defendants arrested in the South during the 1963 to 1964 civil rights marches.

In 1961 he was elected president of the New York office of the National Association for the Advancement of Colored People, where he served two terms, and he also participated in and gave leadership to many civil rights demonstrations and protests. He helped to integrate the Greyhound Bus Station lunch counter in Montgomery, Alabama, in 1961. He was elected a New York State Assemblyman in 1964. As an Assemblyman, he was a major supporter of the New York Public Library’s Schomburg Center for Research in Black Culture In 1966, Sutton ran for Manhattan Borough President, which he won with 80 percent of the vote.

In 1971, he co-founded the Inner-City Broadcasting Corporation, which purchased WLIB-AM, making it the first Black-owned station in New York City. Currently, Inner City Broadcasting also owns the leading radio station, WBLS radio. He served as an Auxiliary Police officer with the New York City Police Department in the late 1970s. In 1981, he rescued from bankruptcy the world-famous Apollo Theatre in Harlem. He created the nationally syndicated television show, “It’s Showtime at the Apollo,” and operated the theater until 1991. He retired in 1991, but his work as an adviser, mentor, and confidante to politicians and businessmen never stopped.

In 1995, Sutton became a member of the delegation of leading American businesspeople selected by (then) the U.S. Secretary of Commerce Ron Brown to represent the United States at the G-7 round table as a business delegate to the Group of Seven Nations meeting on Telecommunications and High Technology in Brussels, and the Group of Seven developing nations Intelligence Technology Conference in South Africa, respectively. He has received more than 750 national, international, and local awards. In 1986, he was granted the National Association for the Advancement of Colored People’s highest award, the Spingarn Medal. He also was a life member of the Kappa Alpha Psi fraternity. He died at the age of 89.