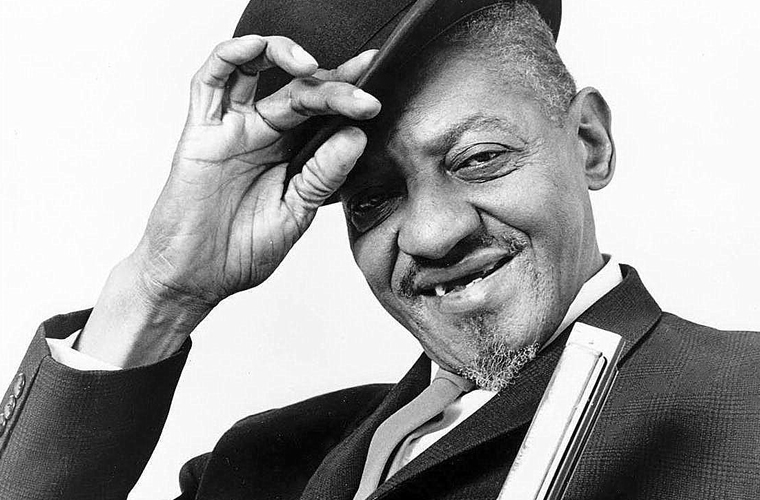 Williamson traveled through Tennessee and Arkansas with mandolinist Yank Rachell and guitarist Sleepy John Estes, working in bars, on the streets, and at parties from the late 1920s until he settled in Chicago in 1934. Williamson began recording in 1937, using small bands composed of a guitar, string bass, and sometimes a piano. Characteristically, he alternated vocal phrases with harmonica phrases, built melodic solo choruses, and preferred fast “jump” tempos. Every aspect of his style, including his slight speech impediment, has been imitated. Working in Chicago blues clubs, Williamson prefigured the post-World War II electric blues; he performed with Muddy Waters, an adherent of electronic amplification, in 1943. At the height of his popularity, Williamson was robbed and murdered while walking home from a blues bar.

Alex (“Rice”) Miller, also a blues singer and harmonica player, took Sonny Boy Williamson’s name, insisting that he had invented it. He performed, toured, and recorded under it from 1941, when he began playing on the popular King Biscuit Time radio broadcasts in Helena, Ark., until his death in 1965.