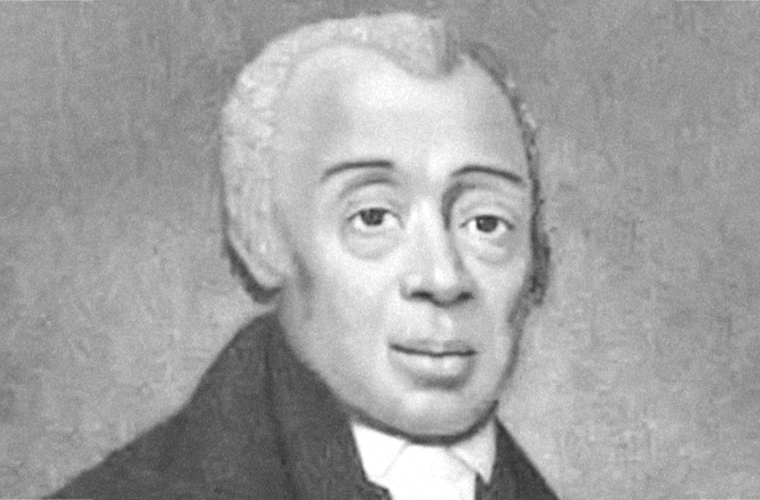 Soon after Allen was born, to slave parents, the family was sold to a Delaware farmer. At age 17 he became a Methodist convert and at 22 was permitted to preach. Two years later (1784), at the first general conference of the Methodist Episcopal Church in Baltimore, Allen was considered a talented candidate for the new denomination’s ministry. In 1786 he bought his freedom and went to Philadelphia, where he joined St. George’s Methodist Episcopal Church. Occasionally he was asked to preach to the congregation. He also conducted prayer meetings for blacks. Restrictions were placed on the number permitted to attend these meetings, and Allen, dissatisfied, withdrew in 1787 to help organize an independent Methodist church. In 1787 he turned an old blacksmith shop into the first church for blacks in the United States. His followers were known as Allenites.