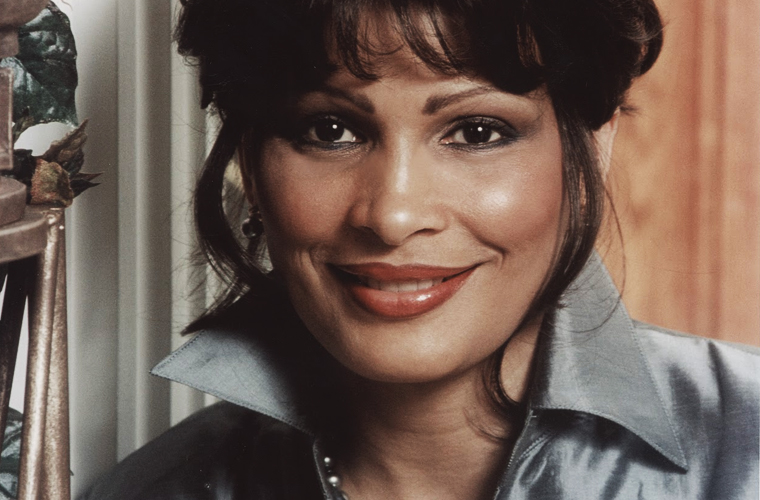 Rosalyn McMillan is the sister of Terry McMillan, a best-selling writer whose success has led publishing houses to actively recruit new black women writers. Terry McMillan’s success may often time seem to overshadow her younger sister’s success, but if it does, the younger McMillan does not appear to feel daunted by the comparisons. Certainly, the degree of her sister’s influence or guidance is an issue that Rosalyn McMillan faces often. Many of the reviews of her books mention that she is the younger sister of a best-selling author, and initially, at least, it was difficult for McMillan to focus attention on her writing and away from her sister’s. In an interview with Sonya A. Clark, for the Southern Women Writers website, McMillan stated that her sister “has not critiqued any of her work,” nor do they have any plans to co-author a novel together. Although she has worked at a number of other jobs while searching for a creative voice, eventually this author of five novels has found success as a romance novelist without relying upon her older sister’s help.

Rosalyn McMillan was born in Port Huron, Michigan, on October 14, 1953, one of five children born to Edward McMillan and Madeline Washington Tillman.

Although Port Huron is only located an hour north of Detroit, it is a world away from Detroit’s image of urban crime and industry. With Port Huron’s emphasis on lakes, beaches, and parks, the city promotes itself as a camping and recreation destination. Growing up as the child of working-class parents, McMillan knew that money was in short supply and that she was expected to help make ends meet. When he was able to, Edward McMillan worked as a sanitation worker, but he was also an alcoholic and a diabetic who often was unable to work.

After her father’s death in 1968, money became even more of a struggle. In between factory jobs, McMillan’s mother would be forced to accept welfare, and McMillan and her siblings would find jobs to help support the family. Although McMillan and her siblings quickly found jobs raking leaves, babysitting, and clerking to help out, it was McMillan’s mother who encouraged her daughter to develop her skills as a typist. McMillan hoped to find a job as an executive secretary, but some excellent sewing skills, instead, led to a job as a seamstress at Ford Motor Company. Because she was very fast at her job, McMillan could earn good money at Ford, but the job was also without challenge. Although