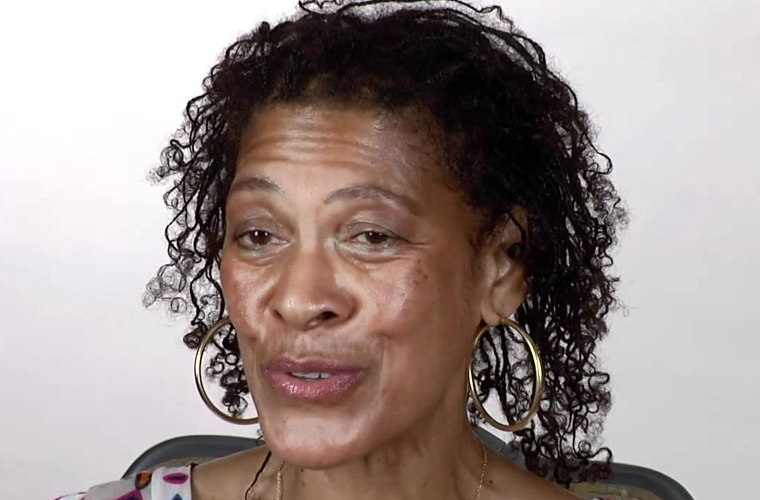 Tina McElroy Ansa is a novelist, publisher, filmmaker, teacher, and journalist. But above all, she is a storyteller. She calls herself “part of a long and honored writing tradition, one of those little Southern girls who always knew she wanted to be a writer.”  She grew up in Middle Georgia in the 1950s hearing her grandfather’s stories on the porch of her family home and strangers’ stories downtown in her father’s juke joint, which have inspired Mulberry, Georgia, the mythical world of her four novels, Baby of the Family, Ugly Ways, The Hand I Fan With and You Know Better.

In March 2007, Ms. Ansa launched an independent publishing company, DownSouth Press, with its focus on African-American literature — fiction and nonfiction. Her fifth novel, Taking After Mudear, a sequel to her bestselling Ugly Ways, will be the lead title on DownSouth Press’s first list in the fall of 2007. DownSouth Press will publish established as well as emerging literary voices.

Ms. Ansa’s first novel, Baby of the Family, was published in 1989 by Harcourt Brace Jovanovich and was named a Notable Book of the Year by The New York Times.  Baby of the Family was also on the African-America Best-seller List for Paperback Fiction. In October 2001, Baby of the Family was chosen by the Georgia Center for the Book as one of the “Top 25 books Every Georgian Should Read.”  The book was also awarded The American Library Association Best Book for Young Adults in 1990 and won the 1989 Georgia Authors Series Award.

She and her husband, AFI (American Film Institute) Fellow filmmaker Joneé Ansa are currently adapting Baby of the Family for the screen in a feature film starring Alfre Woodard, Loretta Devine, Sheryl Lee Ralph, Vanessa Williams, Todd Bridges, Pam Grier, and Tonea Stewart.  The author is collaborating with her husband on the screenplay for Baby of the Family, which he will direct and shoot in her hometown of Macon, Georgia. Ms. Ansa is executive producer.