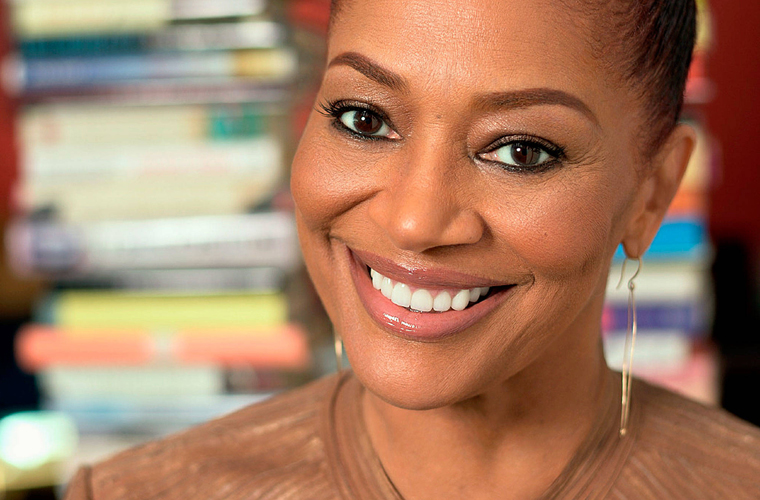 In McMillan’s first novel, Mama (1987), a black woman manages to raise five children alone after she forces her drunken husband to leave. Disappearing Acts (1989; TV movie 2000) concerns two dissimilar people who begin an intimate relationship. Waiting to Exhale (1992; film 1995) follows four black middle-class women, each of whom is looking for the love of a worthy man. The book’s wild popularity helped the author secure a $6 million publishing contract for her fourth novel, How Stella Got Her Groove Back (1996; film 1998), about a wealthy black woman of middle age who falls in love with a young cook while vacationing in Jamaica. The novel was a roman à clef based on her own romance with Jonathan Plummer, a much-younger Jamaican man whom she had met in 1995 and married three years later. The couple divorced in 2005 following the revelation that Plummer was homosexual.