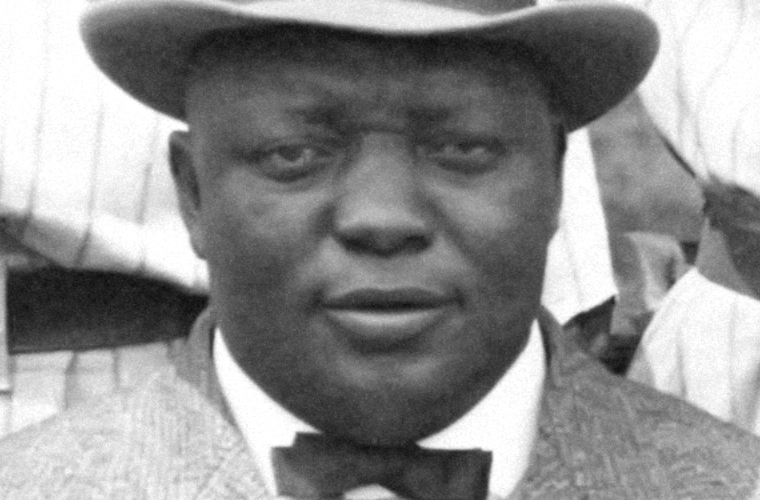 Foster dropped out of school after the eighth grade, and by the age of 18, he had begun playing semiprofessional baseball in Texas for the Waco Yellow Jackets. In 1902 he joined Frank Leland’s Chicago Union Giants but soon left to play in an integrated semiprofessional league in Michigan.

A dispute over money with the Philadelphia Giants led to Foster’s return to Chicago and the Leland Giants in 1907. As both star pitcher and manager, he guided the team to a 110–10 record that year. His style as a manager was no different from his style as a player—aggressive and intimidating. He was an innovative strategist, and his team members were renowned for their bunting and baserunning, especially the hit-and-run (in which the batter is signaled to hit a pitch regardless of its location and the base runner on first begins running before the pitch is released). In 1910 Foster acquired ownership of the Leland Giants and guided the squad to a 123–6 record.

The next year he joined with businessman John Schorling (a son-in-law of Charles Comiskey) to form the Chicago American Giants. The American Giants, led by Foster as player, manager, and owner, played at South Side Park and became one of the greatest teams in the history of black baseball, winning Negro league championships in 1914, 1915, and 1917.

In Kansas City, Missouri, in 1920, Foster met with seven other owners of African American baseball clubs for the purpose of establishing the NNL. Although previous attempts to establish a league for black ballplayers and fans had failed, the NNL thrived under Foster’s guidance. As chief executive of the NNL, he curtailed the excessive trading of players to establish some parity of talent between the clubs. His dictatorial approach frequently enraged his fellow owners, despite his sacrifice of personal income to aid players and clubs with financial problems. In 1926 the strain of his work began to affect his mental health, and he was placed in a mental hospital in Kankakee, Illinois, where he died four years later.

Foster was elected to the Baseball Hall of Fame in 1981.